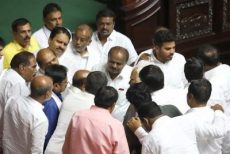 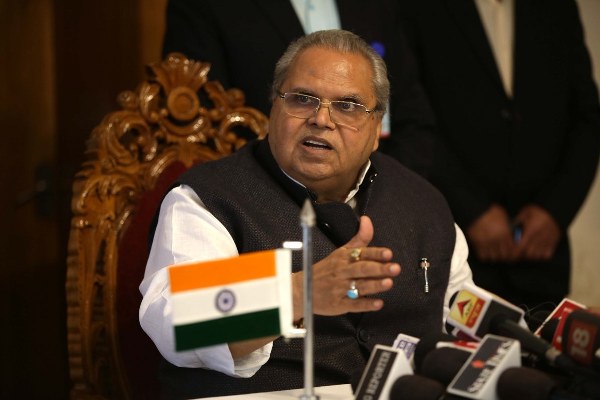 Jammu :  Jammu and Kashmir Governor Satya Pal Malik on Saturday appealed to the people of the state to maintain peace and communal harmony to defeat forces inimical to peace. Malik chaired a high-level meeting at Raj Bhawan to review the law and order situation in the aftermath of the terror attack in which 49 […] 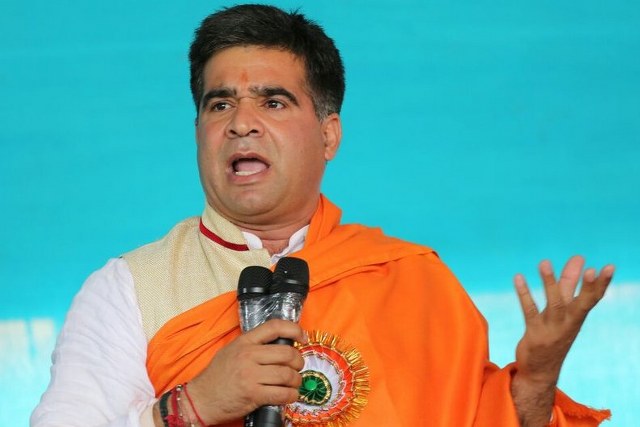 Srinagar :  Anguished over the killing of three civilians in firing by army men, Jammu and Kashmir Governor N.N. Vohra on Saturday asked security forces to strictly adhere to the laid down Standard Operating Procedures (SOP) and to avoid incidents of casualties and collateral damages “even in situations of extreme provocation”. Vohra, who is draws […]

Srinagar :  Jammu and Kashmir Governor N.N. Vohra on Tuesday evening suggested to the Union Home Ministry that Governor’s Rule should be imposed for six months in the state after the PDP-BJP coalition collapsed, official sources said. The Jammu and Kashmir Constitution provides for Governor’s Rule unlike other states which see President’s Rule. Published on: June […]