New Delhi: Google-owned services including Gmail and Google Docs on Monday has been partially restored after experiencing a major outage in India and several other countries. According to Downdetector, Google Meet and Google Play and were also inaccessible for some users. Most other Google services including Google Classroom also got affected by the outage. With Gmail, […] 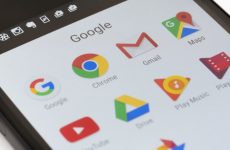 New Delhi: Google-owned services on Monday experienced a major outage in India and elsewhere. According to Downdetector, YouTube, Google, Google Meet, Google Hangouts, Google Play and Gmail were down. With Gmail, nearly 15 per cent faced problems with the website, 79 per cent had problems in logging in while 14 per cent mentioned messages issues. Meanwhile, […]

New Delhi: Google users had a harrowing time in India as Gmail and other internet services went down for hours on Wednesday evening. Users in India and in some other countries went to social media platforms complaining they were unable to access Gmail and other Google services. Popular outage tracking portal Down Detector reported there […] San Francisco: Google’s email service Gmail that has nearly 1.5 billion monthly active users turned 15 on Monday and the company plans to customize it for its users in the days to come. Created by Paul Buchheit on April 1, 2004, Gmail started with an initial storage capacity of one gigabyte per user. Today, Gmail allows […]

San Francisco :  Google has released a new interface design for the mobile version of Gmail that includes new visual implementations as well as feature additions. As part of the new design, users will be able to quickly view attachments like photos without having to open or scroll through the entire conversation, Nikolus Ray, Product […] 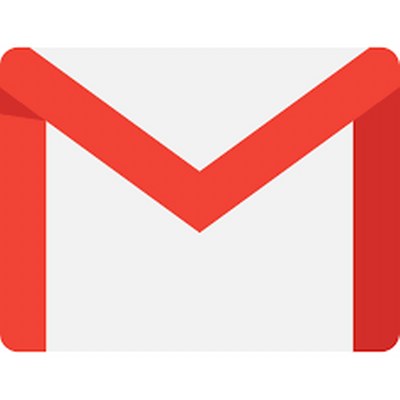 San Francisco : Gmail users have been alerted about a new Google Mail feature which could be leveraged by online crooks to carry out a wave of scams, media reported. The company, in April, unveiled its brand new design which introduced a clean new user interface and a swathe of new features including the ability […] 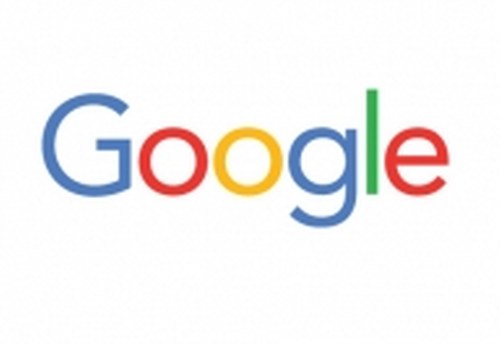 San Francisco : After facing a backlash over reports that third-party app developers can read your Gmail, Google on Wednesday said the company is continuously vetting developers and their apps that integrate with Gmail before it opens them for general access. A Wall Street Journal report earlier this week claimed that the search giant is […]

Washington : Despite assuring users to “remain confident that Google will keep privacy and security paramount”, the search giant is still reportedly allowing third-party app developers scan through Gmail accounts, the Wall Street Journal has claimed. Google “continues to let hundreds of outside software developers scan the inboxes of millions of Gmail users who signed […]

San Francisco : Maintaining your Gmail account is set to become all the more easier for Android users as Google has started rolling out new gesture features that allow you to perform different actions, including deleting an email or archiving it, by simply swiping the email in different directions. The swipe actions, that come as […]

San Francisco :  Some Gmail users have claimed that they have been receiving ads sent to them from their own accounts despite updated passwords and two-factor authentication, the media reported. To get the messages past spam filters, the spammers have been using forged email headers to make them appear as though they are being sent […]