Saharanpur (Uttar Pradesh):  Union minister Giriraj Singh has once again triggered controversy by claiming that Islamic seminary Deoband in Saharanpur is a factory producing terrorists. He has termed it as “aatankvaad ki Gangotri”. Talking to the media persons in Saharanpur on Tuesday, he said that Deoband produces terrorists like Hafiz Saeed. “I had once said […] New Delhi: Aam Aadmi Party Rajya Sabha MP Sanjay Singh on Friday alleged that Union Minister Giriraj Singh was distributing money ahead of polls in Rithala assembly constituency of Delhi. In a tweet in Hindi, he said the BJP has decided to make its 240 MPs stay in different Constituencies to distribute money and alcohol. […]

Begusarai: Union Minister Giriraj Singh has said the Bhagwat Geeta should be taught in schools to prevent children from drifting away from the culture and traditional values. When children go abroad they start eating beef because they were not well versed in their culture and religion, he said speaking at a function. Thus, they should […] 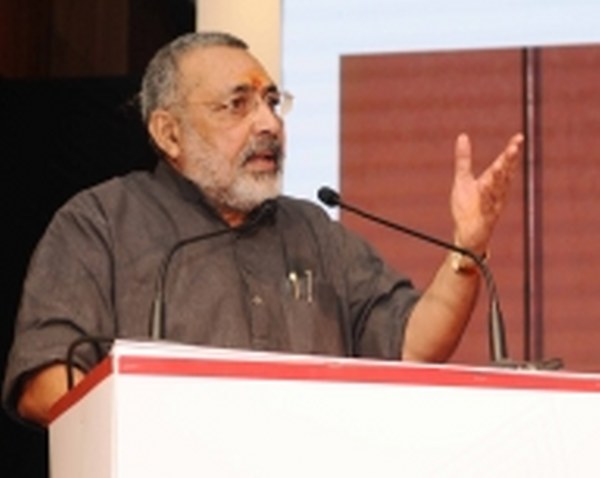 Patna: Union Minister Giriraj Singh on Wednesday apologised to the people of Patna for the water-logging after the heavy rainfall. The senior BJP leader said that water-logging in the state capital was not a natural calamity, but a result of mismanagement. “As there is a NDA government in Bihar, all of us are responsible for […] 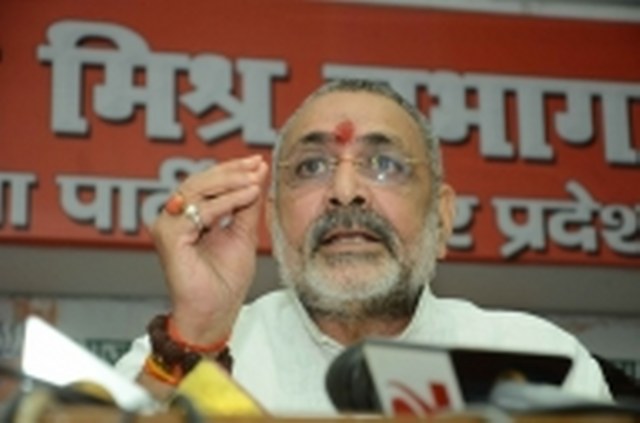 Patna: Union Minister Giriraj Singh on Tuesday targeted Bihar government for poor handling of floods due to heavy rains in the state. He was speaking at a press conference in his parliamentary constituency, Begusarai. Singh directly blamed Nitish Kumar-led NDA government and its callous attitude for the worst waterlogging in Patna and floods in the […] 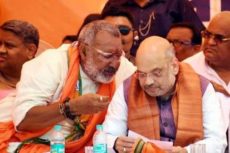 Patna:  Union Minister Giriraj Singh on Tuesday targeted Bihar Chief Minister Nitish Kumar, and LJP chief and Union Minister Ram Vilas Paswan for holding an iftar party and posing a picture to display their love for holy month of Ramadan. “Why we lag behind in our religion and rituals and lead in display for other,” […]

New Delhi:  The Election Commission on Monday issued a showcause notice to Union Minister and BJP candidate from Bihar’s Begusarai Lok Sabha constituency, Giriraj Singh, for allegedly violating the Model Code of Conduct (MCC) by making controversial remarks against Muslims. The Commission cited Singh’s comment at G.D. Collage in Begusarai on April 24 where he […]