Kolkata | Researchers at IIT Kharagpur have developed a smartphone-based application to detect counterfeit currency and also provided solutions for industrial operations ranging from thermal power plants to nuclear radiation tracking, an official said on Thursday. A group of six students from the Department of Computer Science and Engineering developed the code for a smartphone […] 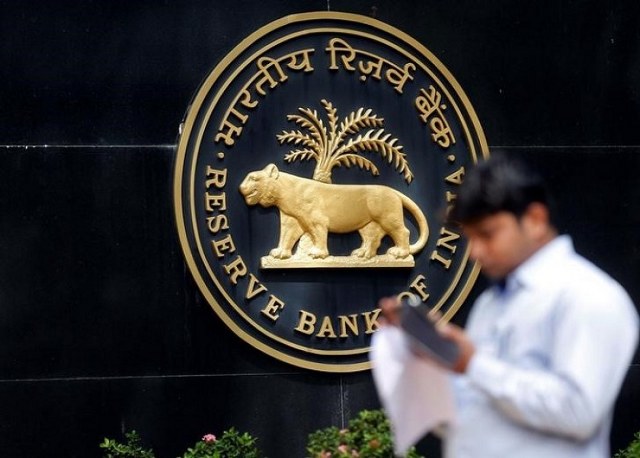 Mumbai :  The detection of counterfeit notes in the Rs 50 and Rs 100 denomination witnessed a record high in 2017-18 compared with two preceding fiscals, the RBI announced on Wednesday. According to the Reserve Bank of India’s (RBI) annual report for 2017-18, the number of fake Rs 50 notes detected shot up 154.3 per […]

New Delhi :  The Delhi Police on Saturday said they have seized fake currency with a face value of Rs 7.5 lakh, routed from Bangladesh into India from a person who had been smuggling and circulating counterfeit Indian currency for the last 12 years. The accused, Deepak Mandal, 30, hailing from West Bengal, was arrested […]