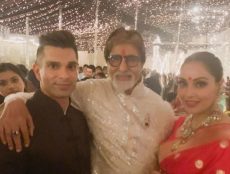 Mumbai: All dressed up and looking gorgeous in stunning ensembles, Bollywood stars like Amitabh Bachchan, Karan Johar, Shah Rukh Khan and Sara Ali Khan among many others celebrated the festival of lights with their near and dear ones. Megastar Amitabh Bachchan, who threw a Diwali bash this year post-hospitalisation, took to Twitter on Sunday and shared […] 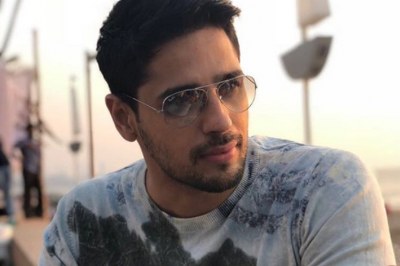 Mumbai: Actor Sidharth Malhotra completed seven years in Bollywood on Saturday and he says that the feeling of the first day on the sets, the nervousness and the excitement is all fresh in his memories. Sidharth made his Bollywood debut with Karan Johar’s “Student Of The Year” in 2012. The film was also a launch […] 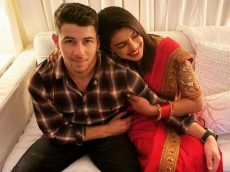 Mumbai: Veteran actress Rekha might not be active on social media but that didn’t stop her fans and admirers from celebrating her 65th birthday in the virtual world. Rekha, who is considered to be one of the most loved actresses of Bollywood and an eternal beauty, turned 65 on October 10. Celebrities and social media […] 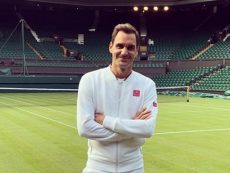 Basel: Tennis legend Roger Federer on Wednesday expressed his desire to watch an Indian movie. “A Bollywood classic maybe?” 38-year old Federer tweeted with fans flooding him with suggestions almost immediately. While some advised the 20-time Grand Slam winner to watch blockbuster Baahubali, there were many with names of other all-time hits like Dilwale Dulhaniya […]

New Delhi: She got instant recognition for her song “Jugni ji” in 2012 and there was no stopping her since then. Singer Kanika Kapoor has wooed the audience with her sultry voice in power-packed hits such as “Baby Doll”, “Lovely”, “Chhil Gaye Naina” and “Desi look”. She would tell you Bollywood is a tough place. […] 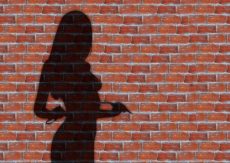 Mumbai: A video of an American dancing on the tunes of Bollywood numbers on the streets of New York City caught the eye of Mahindra Group Chairman, Anand Mahindra, who had a great laugh looking at it. Mahindra then took to Twitter to share the video of the man dancing to the beats of “Choli […] 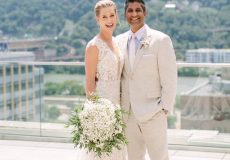 New Delhi: American tennis player Alison Riske left fans in awe by dancing on a Bollywood number at her wedding with Stephen Amritraj, son of former Indian tennis player Anand Amritraj. Alison shared a video on Twitter in which she can be seen shaking a leg to the tune of a song from the Katrina Kaif […]