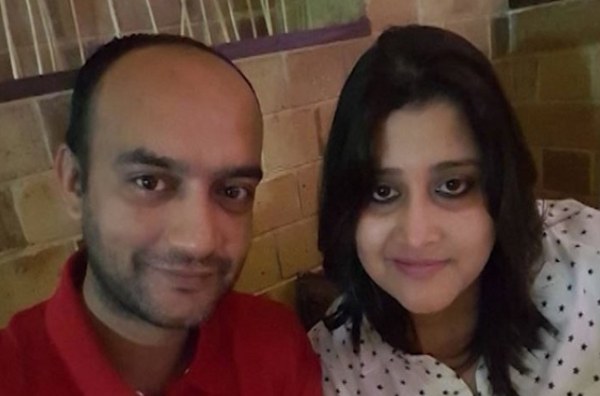 A passport office official in Lucknow reportedly rejected to renew the passport of a couple just because they belonged to inter-faiths. The couple has accused the passport official of humiliating them. The couple then apprised External Affairs Minister Sushma Swaraj of their ordeal and requested her to interfere. According to media reports after the complaint […]