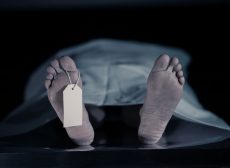 Amroha (UP) | A mutilated body of an unidentified 40-year-old woman was found in Dhekala village, under Adampur police circle in Amroha district. The woman’s head was found about 50 yards from the body in a field on Monday. Her head had been severed with a sword recovered from the spot where the body was found. […] 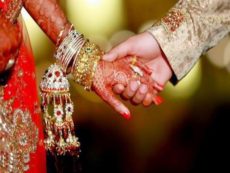 Amroha (Uttar Pradesh): In a bizarre incident, a rape survivor has ended up marrying one of the six persons accused of gang-raping her in a moving car, within days of lodging an FIR against the accused. Police came to know about the wedding after the ‘nikahnama’ was circulated on social media on Saturday, a day after […]

Amroha (UP): Usman Saifi is on cloud nine after Prime Minister Narendra Modi spoke to him on his ‘Mann ki Baat’ programme on Sunday. A student of Hira International School, Usman secured 98.2 per cent marks on the class 12 examinations. “More than the marks, it was my interaction with the Prime Minister that has given […] 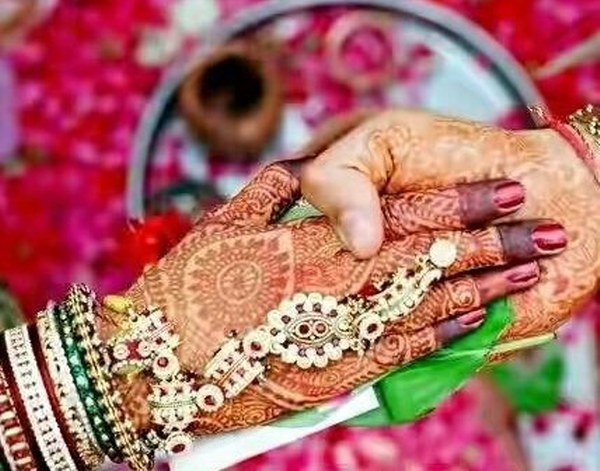 Amroha (Uttar Pradesh): A Dalit groom and his relatives were allegedly stopped by upper caste men from entering a temple which he visited just before his wedding to seek divine blessings. The incident took place at Makanpur Sumali village in Amroha district when the groom, Shobhit Jatav, was on his way to the temple to worship […]

Lucknow: Kunwar Danish Ali, the BSP candidate from Amroha Lok Sabha seat, has alleged fake voting in favour of the Bharatiya Janata Party (BJP) by people wearing burqa. He said that the BJP feared losing the seat and was resorting to unfair means. BJP candidate Kanwar Singh Tanwar, meanwhile, alleged that the SP-BSP alliance was sending […] Amroha (Uttar Pradesh) (2 Min Read) : The National Investigation Agency (NIA) on Tuesday conducted “follow up” searches here in connection with the busting of a new Islamic State (IS) module — Harkat-ul-Harb-e-Islam — last month, an official said. Ten people, including the group leader, who were allegedly planning to attack some political personalities, security […] 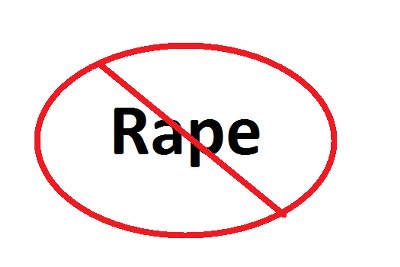 In a shocking incident, a teenage girl along with her mother turned up at Hasanpur Kotwali police station in Amroha district in Uttar Pradesh carrying her aborted foetus in a bag. The girl had been allegedly raped by a 22-year old neighbour who she alleged had also forced her to abort the foetus. The accused […]