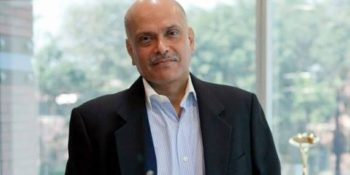 New Delhi : Sleuths of the Income Tax department on Thursday carried out “surveys” at the residence and office premises of Raghav Bahl, head of news portal, The Quint in connection with a case of alleged tax evasion, officials said.

According to the IT department officials, a team reached the residence of Bahl in Uttar Pradesh’s Noida early in the morning and looked for documents and other evidence related to the case under probe.

In a note to the Editors’ Guild, Bahl said that The Quint was “fully tax compliant entity” and would provide all access to all appropriate financial document. He however said that he had already told one of the officers at his premises that he shold not “try and pick up or see any other mail/document which is likely to contain very serious/sensitive journalistic material.” He said if they do that “we shall seek extremely strong recourse.”

A senior IT official told IANS, the surveys were carried out at the residential and business premises of Bahl and three other persons for the issue of “bogus long-term capital gains which he had got from the sale of some particular companies. This is about Rs 100 crore and more and we are looking at particularly of tax evasion,” the official said.

The official also said that the three other people who were covered under the surveys included were Kamal Lalwani, Anup Jain and Abhimanyu Chaturvedi.

According to the IT sources, the Quint‘s office in the national capital searched.

Bahl is the founder of the Quint news portal and was the head of Network18 group, before it was sold. 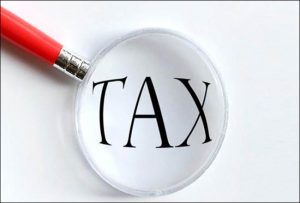 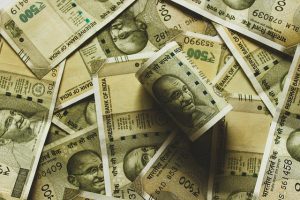