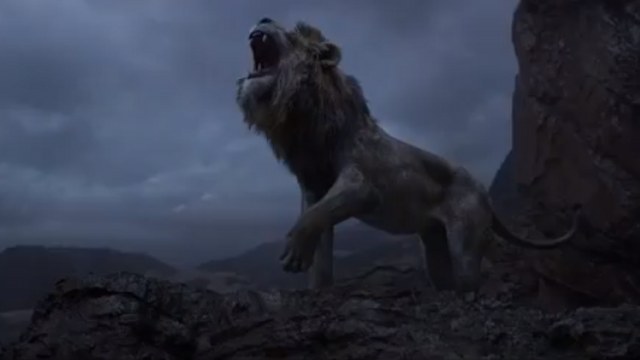 Mumbai:  Ever since Bollywood superstar Shah Rukh Khan shared a video presenting his son Aryan Khan as Simba from Disney’s “The Lion King”, netizens can’t stop talking about the similarity between their voices. Thanks to the similarity, SRK had to dub one scene more than once.

Its Hindi version has Shah Rukh lending his voice to Mufasa and Aryan to Simba.

“We were listening to one of the scenes and all the experts in the dubbing theatre said I sounded like him (Aryan). They told me I’d have to dub the scene again because we sounded too much like each other, which I never thought was the case,” SRK said.

“It was a sweet thing for a father to know, it was extremely special and heart-warming,” he added.

The dubbing experience was a special one for the father-son duo.

“For me, the experience of dubbing with Aryan is very personal. I got time to spend with him professionally. I am a professional actor and I have to do this, but my family has never really been associated with the work I do,” said the superstar.

“So, it’s very heartening. When we did ‘The Incredibles’, Aryan was around nine years old. It was very sweet to hear his voice then, and (it is sweet to hear) even now. The time spent with him in my line of work is special. For me, it’s a bonding time with Aryan,” he added.

“The Lion King”, directed by Jon Favreau, journeys to the African savanna where a future king is born. Simba idolizes his father, King Mufasa, and takes to heart his own royal destiny. However, Scar — Mufasa’s brother and former heir to the throne — has plans of his own. The battle for Pride Rock has tragedy and drama, and results in Simba’s exile.

With help from a curious pair of newfound friends, Simba will have to figure out how to grow up and take back what is rightfully his.

“The Lion King” opens on July 19 in English, Hindi, Tamil and Telugu versions. 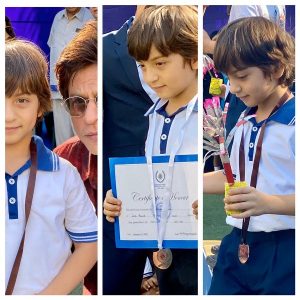 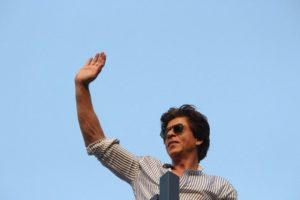 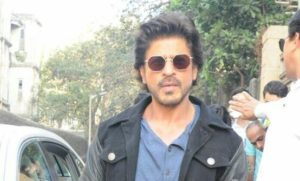