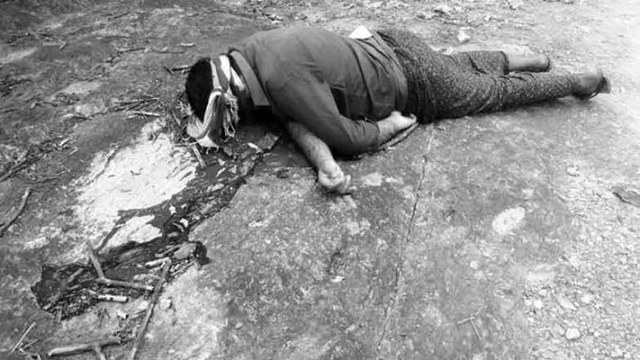 Hyderabad:  A local leader of ruling Telangana Rashtra Samithi (TRS), who was kidnapped by Maoists three days ago, was found murdered on Friday, police said.

The body of N. Srinivas Rao was found in the agency area in Bhadradri Kothagudem district. Locals found the body on Yerrampadu-Puttapadu road and informed the police.

The slain leader’s two-wheeler was also found near the body. A letter from banned Communist Party of India (Maoist) was recovered from the scene.

The outfit said Rao was killed for allegedly working as an informer for the police and also for snatching ‘podu’ lands from tribals.

Rao, a former member of Mandal Parishad Territorial Committee (MPTC), a ‘mandal’ or block-level local body, was abducted from his house in Kothur village of Charla mandal in Bhadrachalam agency area on the night of July 8.

Attempts by police and villagers to trace Rao in the dense forests abutting Bastar region of neighbouring Chhattisgarh over last two days had proved futile.

Rao’s wife Durga and son Praveen had appealed to the Maoists to release him unharmed. 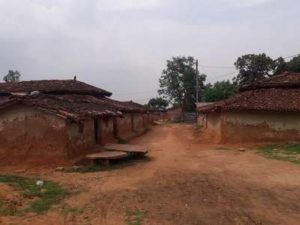