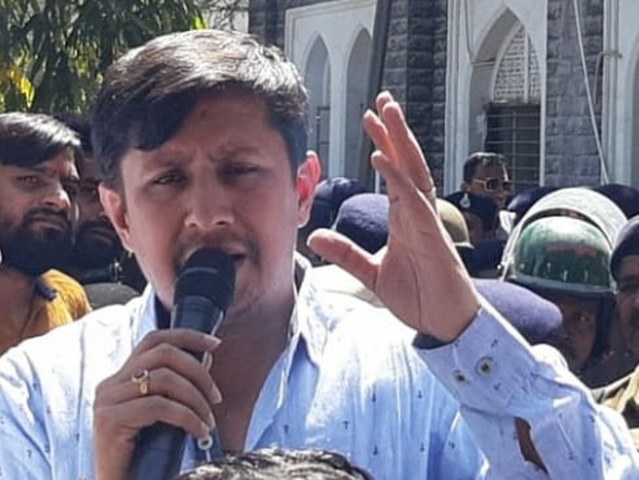 Bhopal:  Madhya Pradesh BJP MLA Akash Vijayvargiya, who was arrested for assaulting a civic official in Indore with a cricket bat, was granted bail by a special court on Saturday.

Granting bail, the court asked the MLA to furnish a personal bail bond of Rs 50,000 in assault case and Rs 20,000 in the other case.

Seeking bail for their clients, Vijayvargiya’s lawyers said according to a Supreme Court order, the offences which do not invite jail term of 7 years were bailable from police stations.

They contended that the MLA has been framed falsely. He has been falsely implicated with an aim to sully his image, they argued.

Opposing the bail plea, district prosecution officer Rajendra Upadhyaya said the MLA’s act was pre-meditated and was unbecoming of a lawmaker. He countered the defence argument that it was an emotional outburst.

People have elected him to make laws not to take law in one’s own hands in a public place, Upadhyaya said. “Bail to him will send a wrong signal to the society,” he contended.

Besides, the MLA has been accused under sections 294 (abusing), 323 (punishment for voluntarily causing hurt), 506 (criminal intimidation) and 147 (rioting), 148 (armed with deadly weapons) and 427 (causing damage to property) of IPC.

He was booked on Wednesday on different counts. Later Vijayvargiya was charged under two more sections 332 and 427 of IPC.

In another case for which he was officially arrested in judicial custody on Thursday, Akash has been charged under section 188 (disobedience to order duly promulgated by public servant) of the IPC. He had led and organised a protest against power cuts on June 4 without taking the permission from the authorities.

On Thursday, the Indore sessions court refused to hear his bail plea, saying it had no jurisdiction and he should approach the special court set up in Bhopal to hear the cases against MPs and MLAs.

On a notification of the Supreme Court, special courts have been set up in several states for a speedy hearing of cases against legislators. 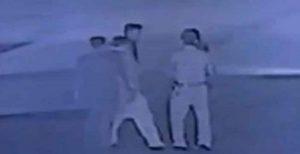 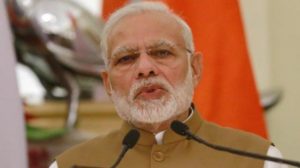 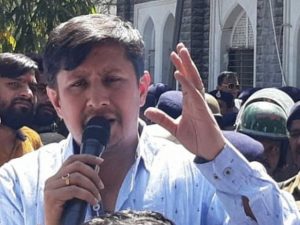