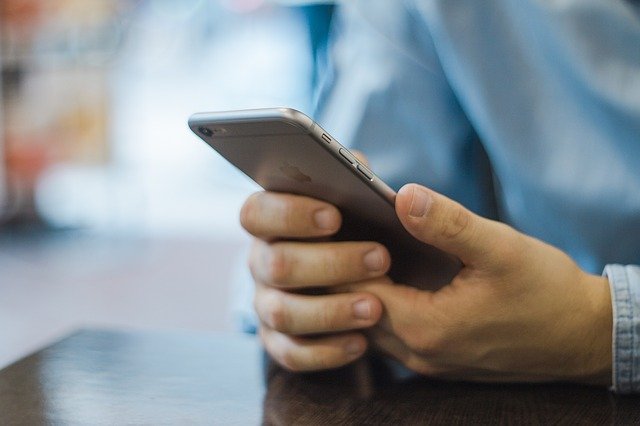 New Delhi: Cell phones have become integral to function for nearly everyone. While it has brought a lot of tasks to our fingertips, cell phones also have a host of disadvantages. Cellphones emit intermittent electromagnetic radiation (also referred to as Radio Frequency energy) and bright screen light, both these aspects have tremendous impact triggered from prolonged use.

Increased screen time also affects the sleep and psychosocial behavior across age groups. Usage of cellphones has exponentially increased over time, so much so that we usually take it to bed, to the play areas, and even to the toilet.

Being exposed to the bright light emitting from cell phones has been shown to reduce levels of Melatonin, which plays a pivotal role in maintaining your natural sleep-wake cycle. Melatonin is a hormone which is secreted by the Pineal Gland to give cues to the biological clock and brain, that it’s time to sleep. Studies have shown that excessive use of cell phones leads to reduced duration and quality of sleep; it also increases daytime fatigue. It increases personal stress by creating an urge to reply to the text messages immediately, and respond.

A study done by He et al. reported that avoiding cellphone use 30 minutes prior to sleep, increases the duration and quality of sleep, it also improves work memory. An NCBI study on Japanese adolescents found that long duration of mobile phone use was associated with Insomnia, particularly in students using mobile phones for 5 hours or more each day.

Additionally, long hours spent on social networking aites and online chatting apps using mobile phones, was related to depression, particularly in students who spent over two hours on these sites. It concluded that appropriate use of mobile phones should be propagated in order to prevent sleep disturbances and the impairment of mental health among adolescents.

Reducing mobile phone usage at night before sleeping is a great habit to cultivate. The literature on the dangers of cellphone use and electromagnetic radiation on the brain is still in an emerging phase, however the advantages of avoiding phone use before sleeping and excessive use during day are very much evident.

Here’s how you can better your sleep patterns:

Reduce blue light exposure in the evening; restrict gadget use by 30 minutes to one hour before bed time

Do not consume caffeine late in the day

Exercise regularly for 30 minutes at least, but not before bed time

Dinner should be consumed 1-1.5 hours before bed time

Take a relaxing bath or shower before bed

(IANSlife can be contacted at ianslife@ians.in) 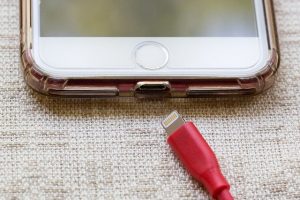 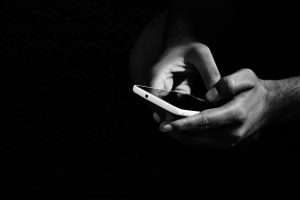 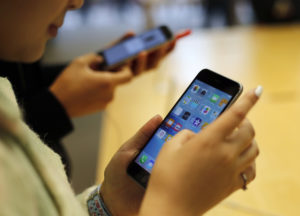