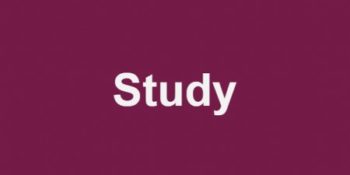 Toronto : Single fathers may be at more than double the risk of early death than single mothers and partnered parents, finds a new study.

It is because solo fathers tended to be older, had higher cancer rates, and were more prone to heart disease.

The likely culprits also included poor lifestyle choices and stress, said the researchers in a paper published in the journal The Lancet Public Health.

“Our research highlights that single fathers have higher mortality, and demonstrates the need for public health policies to help identify and support these men,” said lead author Maria Chiu, researcher at the University of Toronto in Canada.

“We did find that single fathers tended to have unhealthier lifestyles, which could include poor diet, lack of exercise, or excessive drinking,” Chiu added.

For the study, the team tracked 40,500 people across Canada over 11 years.

The subjects — including 4,590 single moms and 871 single dads — were, on average, in their early 40s when the study began. Nearly 700 died by the end of the monitoring period.

The team found that men parenting on their own are more likely to be separated, divorced or widowed than single mothers, a larger proportion of whom raise babies conceived outside of any relationship.

Having experienced a breakup is another risk factor for mental ill health, the researchers said.

“These results show that single fathers might be a particularly vulnerable group,” said Rachel Simpson, an epidemiologist at the University of Oxford.

According to a report, provided by the United Nations Populations Division, single parent households have become more common across the developed world and even higher in many low-income nations. 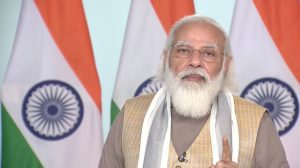 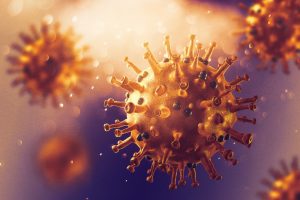 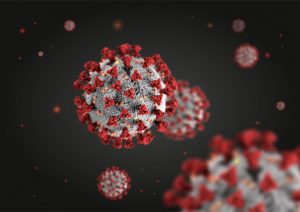