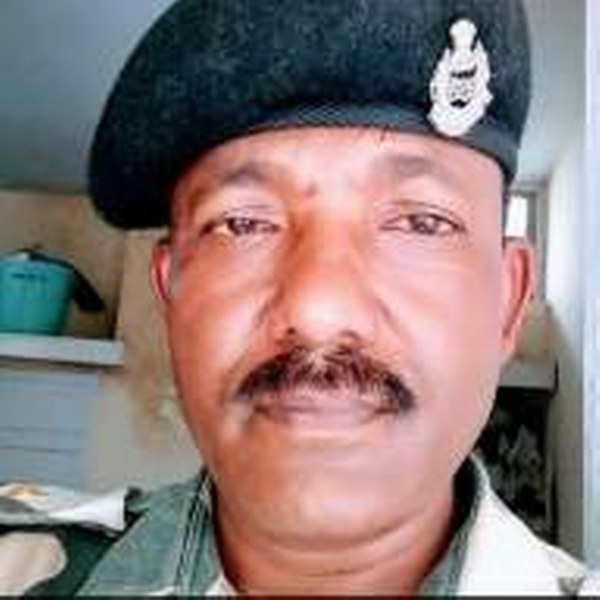 Guwahati: After retired Indian Army Captain Md. Sona Ullah, a Foreigners’ Tribunal in Assam has recently declared a serving officer of the Border Security Force (BSF) and his wife as illegal foreigners.

Muzibur Rahman, a Border Security Force Assistant Sub Inspector (ASI) currently posted in Punjab, and his wife were declared as foreigners by the Foreigners’ Tribunal at Jorhat.

“We have never received any notice from the Foreigners’ Tribunal in the past. Recently when I was at home during leave, we received the tribunal notice declaring us as foreigners,” said Rahman, who belongs to Udaipur-Mikirpatti of Merapani in Golaghat district along the Assam-Nagaland border.

“The Indian citizenship of my wife and me is beyond doubt. We are genuine Indian citizens. Declaring us as foreigners only proves that the Border Police has not done its duty properly,” Rahman said.

“Neither me nor my wife is scared. We have land documents issued to our forefathers in 1930. One of the border police officials had submitted a report to the Foreigners’ Tribunal against me based on the account of a drunkard,” he said, adding that they have already approached the Gauhati High Court in the matter.

The BSF official, however, refused to name the particular Border Police official who submitted a wrong report against him and his wife and only said that he would talk only after the case is over.

A few months back, a Foreigners’ Tribunal in Assam’s Kamrup district declared retired Army Captain Md. Sona Ullah as a foreigner. Although Sona Ullah was sent to a detention camp, the Gauhati High court granted bail to him later.

Meanwhile, with barely a week left for the publication of the final National Register of Citizens (NRC) in Assam, Chief Minister Sarbananda Sonowal on Friday reviewed the law and order situation of the state.

The Chief Minister held a meeting with the Deputy Commissioners and Superintendents of Police of all districts of the state at Assam Administrative Staff College on Friday and directed them to ensure that there is no misunderstanding over the NRC process among the people.

He also instructed the district authorities to take help of public representatives such as MLAs, zilla parishad and panchayat members and dedicated NGOs to make all sections of the people aware about the real implications of the NRC process which was being monitored by Supreme Court.

Referring to a statement of the Ministry of Home Affairs (MHA), he said even those excluded from NRC would not be treated as foreigners and that Foreigners’ Tribunals are the ultimate authority in declaring a person foreigner after a stipulated process.

The MHA had recently issued a statement saying non-inclusion of a person’s name in the NRC does not by itself amount to him or her being declared as a foreigner, as such persons would be given adequate opportunity to present their case before the Foreigners’ Tribunals (FTs).

The MHA further clarified that the government would amend the rules to increase the present time limit of filing of appeals in FTs from 60 days to 120 days regarding exclusion from final NRC.

Saying that Assam had the distinction of being the first state where NRC was being updated, Sonowal told the DCs and SPs to extensively tour their districts and spread the right message about the NRC among the people. 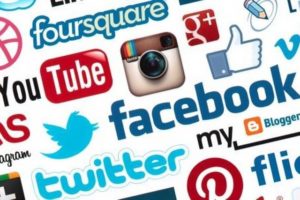 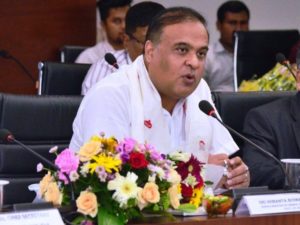