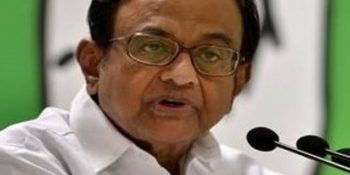 “The charge of sedition against Kanhaiya Kumar and others is absurd. If it takes three years and 1,200 pages to make out a charge of sedition (based on a public speech), that alone exposes the motive of the government,” Chidambaram tweeted.

In another tweet, the senior Congress leader said: “How many in the investigating team have read and understood section 124A of the IPC and the case law on the section? There must be a serious debate if a provision such as section 124A has a place in the laws of a democratic republic.”

The Delhi Police had arrested Kumar, Khalid and Bhattacharya three years ago under charges of sedition.

The case involves an event organised on the JNU campus in February 2016 against the hanging of Parliament-attack mastermind Afzal Guru during which “anti-national slogans” were raised. 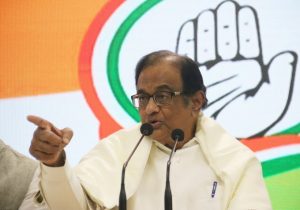 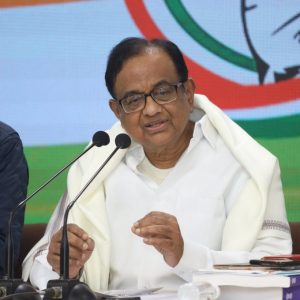 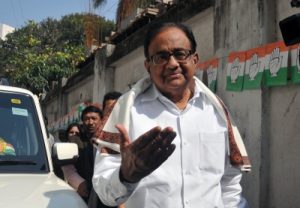