New Delhi | As many as 17 cases of sexual harassment filed by both regular and casual employees of All India Radio (AIR) from all over India are still under probe, the National Commission for Women (NCW) said on Monday.

A meeting was held at NCW’s office where a hearing was conducted on the complaints of sexual harassment filed by All India Radio Casual Announcer and Comperes Union (AIRCACU) along with representatives of All India Radio including CEO (Prasar Bharati), DG (AIR), concerned ADGs, members of ICC and NCW members.

According to NCW, AIRCACU members stated that their union was formed in July 2017 and thereafter they have been receiving such complaints all over the counrty.

“The complainants stated that there are some cases in which a re-screening test was passed by the employees concerned, but they have not been given further assignments because of complaints filed by them or on their behalf,” NCW said.

About action taken on various complaints, the complainant also expressed grievance that they had not been updated.

However, the representatives of AIR said that due action has been taken in all such cases, such as constituting high-power committees, issuing warnings, transferring the accused, levelling pecuniary punishment and penalties.

“And in one such case, AIR has also taken action to terminate a regular employee and offered to discuss such cases separately and provide a list,” NCW added.

AIR also offered details about the action being taken and said it would provide these reports to the complainants separately.

“DG, AIR will hear other grievances of complainants separately. Gender sensitization programme will be conducted for all the employees at regional and zonal level,” NCW said. 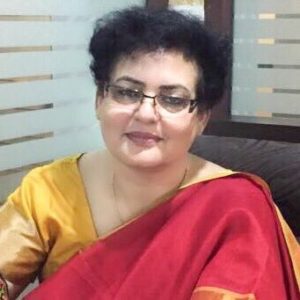 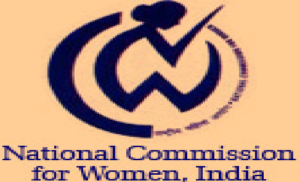