New Delhi: Even as the Supreme Court on Wednesday dismissed a review petition of Nirbhaya rape convict Akshay Kumar Singh, #NirbhayaCase trended on Twitter with 2,023 tweets.

One user wrote: “Hang all the rapists till death, whether they are minor or not… hang all of them… rapist is a rapist… no mercy for him.”

Another also tweeted on similar lines: “They should be hanged till death. That’s it.”

A user asked what the Supreme Court verdict was since it was expected around 1 p.m.

As the SC affirmed the death penalty awarded to Akshay Kumar Singh, who was among the four persons convicted for the gang rape & subsequent death of the 23-year-old student in Delhi in 2012, her mother Asha Devi said the family was closer to justice and closure. 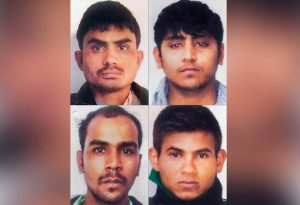 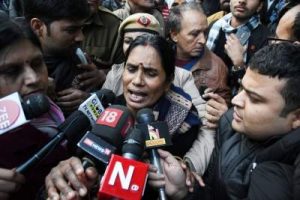