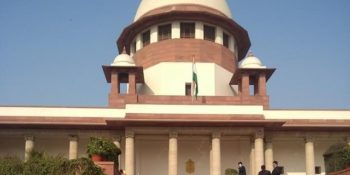 New Delhi :  In a setback to the Bharatiya Janata Party, the Supreme Court on Monday declined its plea challenging the state government order prohibiting the use of loudspeakers during the months of February and March due to school examinations.

The bench of Chief Justice Ranjan Gogoi and Justice Sanjiv Khanna refused to pass any order even as senior counsel Mukul Rohatgi invoked the fundamental right to reach the people.

Finding the court unmoved, Rohatgi sought the liberty of approaching the Calcutta High Court but that too was not accepted.

At this, Rohatgi withdrew the petition by the party’s West Bengal unit and the top court dismissed the petition as withdrawn. 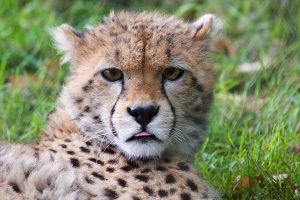 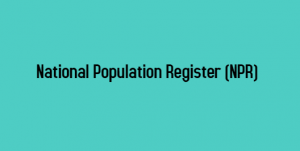