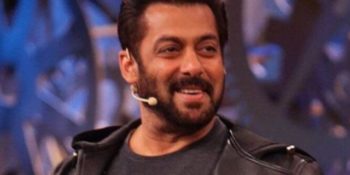 Jodhpur : Actor Salman Khan moved an application in the sessions court on Friday seeking exemption from an order that mandates him to take permission for going abroad.

Judge Chandra Kumar Sonagra said the order will be pronounced on Saturday.

Khan has appealed against the five-year sentence in the black buck poaching case.

Public prosecutor P.R. Bishnoi objected to the application, saying that since arguments would close soon, a permanent exemption would not be appropriate.

Bora cited an earlier exemption by the High Court. He also recalled the grounds on the basis of which Khan was earlier acquitted by the High Court in two other poaching cases and by the trial court in a case against him under the Arms Act.

The arguments lasted about three hours, after which the judge adjourned the hearing, which will continue on Saturday. 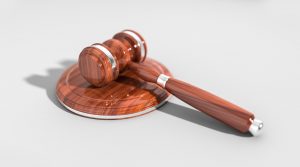 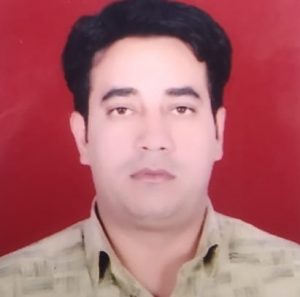 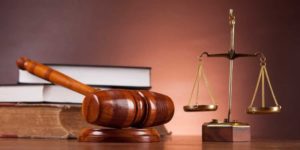