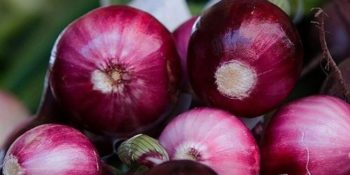 Nashik (Maharashtra) (3 Min Read) : In an unusual form of protest, a Maharashtra farmer donated a paltry sum earned from selling his onion crop at a huge loss to the Prime Minister’s Relief Fund, officials said here on Tuesday.

Sanjay Sathe had taken a tractor load of around 750 kg onion to the Niphad Agriculture Produce Market Committee wholesale market last week and was shocked to get just Rs 1.41/kg, or Rs 1,064 for the entire lot of 7.5 quintals.

This is because of the steep downward trend in onion prices in the wholesale market due to a variety of factors, prompting farmers to offload their stocks at virtually throwaway rates.

Piqued by the unexpectedly low price he secured, which failed to cover his cultivation costs, Sathe decided to register his grievance by donating the entire amount online to the PMRF, for which he shelled out an additional Rs 54 as the money transfer fee.

Anticipating a poor response, he had carried a placard on his tractor proclaiming he had no ulterior political motives, but intended to donate the full onion sale proceeds to the PMRF only to highlight the onion farmers’ plight to Prime Minister Narendra Modi.

An official from the Agriculture Department, requesting anonymity, said the PMO had sought details of the onion market crisis.

The onion prices have plummeted to abysmal depths in the past few weeks, triggering panic among the onion-growing farmers in the district.

Against an average of Rs 500-900/quintal in September, the prices steadily declined to around Rs 100/150 quintal (or Rs.1-1.50/kg) and in some areas even lower depending on the onion quality.

Farmers have carried out agitations in different parts of Nashik and surrounding areas over the falling prices in the past week. 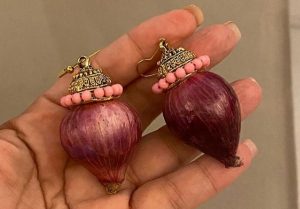 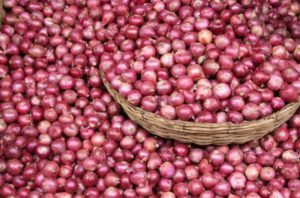