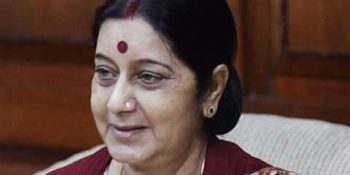 New Delhi, Jan 15 : A rocket landed at the Indian Embassy in Kabul on Monday but there were no casualties, External Affairs Minister Sushma Swaraj said.

“A rocket has landed in our Chancery compound in Kabul,” Sushma Swaraj tweeted late Monday evening.

“The rocket clipped the top of the three-storeyed ITBP (Indo-Tibetan Border Police) barracks,” she said. “There are no casualties. All Indians and staff are safe.”

In a separate tweet, External Affairs Ministry Spokesperson Raveesh Kumar said there had been no fire or casualties and that the Indian Charge d’ Affaires said that all Embassy employees were safe. 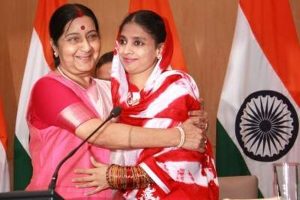 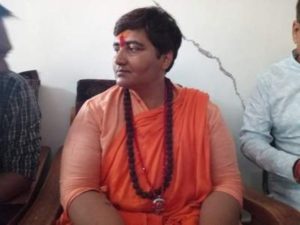