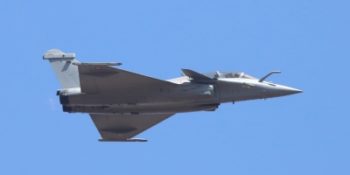 New Delhi: The first of the 36 Rafale jets that will be formally handed over to Defence Minister Rajnath Singh by its French manufacturer on this Dussehra bears the tail number RB 01.

As per defence sources, ‘RB’ stands for Air Force chief-designate Air Marshal R.K.S. Bhadauria, who played a key role in negotiations for procuring 36 Rafale jets in the flyaway condition.

Air Marshal Bhadauria is set to take over as the IAF chief on October 1 after the retirement of Air Chief Marshal Birender Singh Dhanoa later this month. Bhadauria is also expected to fly with Rajnath Singh to France to attend the aircraft receiving ceremony on October 8.

When queried, the IAF didn’t deny that ‘RB’ imprinted on the tail fin of the fighter jet stood for the new Air Chief.

“Every aircraft with the IAF has a unique tail number in a series. Fighter and trainer aircraft have separate set of alphabets as initials. Thereafter, numbers are in a series,” a senior IAF official told IANS.

On September 20, the IAF technically accepted the first Rafale aircraft from Dassault Aviation at its manufacturing facility in Bordeaux, France.

Air Marshal Bhadauria is an alumnus of National Defence Academy. He won the coveted ‘Sword of Honour’ at the NDA for standing first in the order of merit and was commissioned into the IAF’s fighter stream in June 1980.

Apart from his proficiency with various aircraft, Bhadauria is also an Experimental Test Pilot, a Cat ‘A’ Qualified Flying Instructor and a Pilot Attack Instructor. His many command, staff and instructional appointments, include heading a Jaguar Squadron and a key Air Force Station, commanding the Flight Test Squadron at Aircraft & System Testing Establishment, and being the Chief Test Pilot and Project Director of National Flight Test Centre on Light Combat Aircraft (LCA) project.

Before taking over as the Vice Air Chief on May 1, he headed the Training Command in Bengaluru. 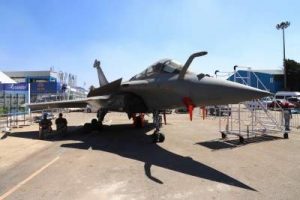 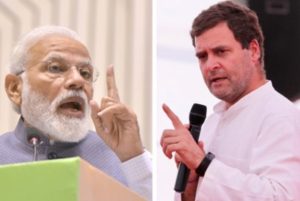