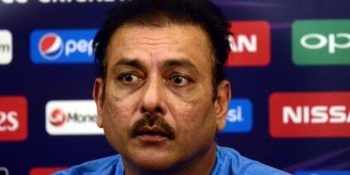 While Shastri was favourite to retain his position as head coach — the CAC had made it clear it wasn’t too keen on a foreign face — there were four other candidates who looked to compete with the current coach. With Phil Simmons excusing himself from the race, Hesson, Moody, Robin Singh and Lalchand Rajput were the other candidates interviewed by the CAC.

Former Sunrisers Hyderabad head coach Tom Moody had already been rejected last time (in 2017) and it was believed that former Kiwi coach Hesson would be the one giving Shastri a tough fight as he has the credential to match Shastri’s achievements.

The 44-year-old, who holds the distinction of being the longest serving coach of the Black Caps, has a vast coaching experience. His first international assignment was with Kenya after the 2011 World Cup.

He had signed a two-year contract but had resigned much before the completion of his tenure citing security reasons. He then replaced John Wright as the New Zealand coach in 2012.

Under his coaching, the Kiwis reached their first-ever World Cup final in 2015 where they lost to Australia. His contract was extended in 2016 until the end of the 2019 World Cup, but Hesson resigned in June 2018 in order to spend more time with his family.

Hesson also served as the head coach of IPL franchise Kings XI Punjab before stepping down on August 8 this year. He is in running for the position of Pakistan’s head coach as well.

But in the end, Shastri’s performance with the Indian team saw the former all-rounder being given his third term at the helm. With the team playing West Indies at present, Shastri connected with the committee over Skype.

India skipper Virat Kohli had already made his feelings clear before the tour of Windies when he said: “The CAC hasn’t contacted me yet. If they want my opinion, I’ll go and speak to them. With Ravi Bhai, we share a great camaraderie, and will definitely be very happy if he continues. But I haven’t been contacted so far.” 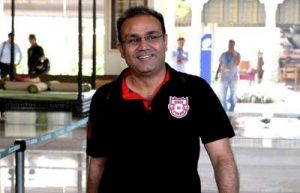 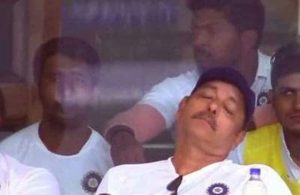 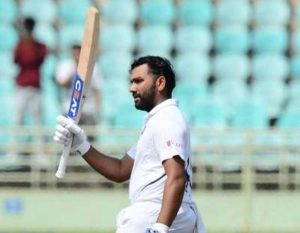