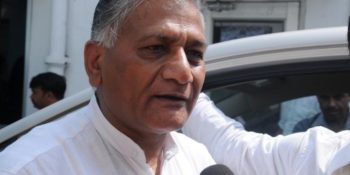 Ghaziabad: Union Minister and Bharatiya Janata Party (BJP) candidate from Ghaziabad V.K. Singh said a grand Ram temple in Ayodhya will be built when the God himself wants it.

“Ramlala had surfaced (in Babri mosque) when he decided to. So his temple will be built when he wishes to have a temple,” Singh told reporters after casting his vote here.

The BJP has reiterated its commitment to construct a grand Ram temple in Ayodhya in its Lok Sabha election manifesto.

Singh said people would support the party over the development works done by the Modi government in the past five years.

Taking a dig at the Samajwadi Party-Bahujan Samaj Party ‘mahagathbandhan’, the Minister of States for External Affairs said: “What to say about those who have contrasting ideologies and were enemies once. They have come together due to helplessness.”

Voting began on Thursday in 91 Lok Sabha constituencies, spread over 18 states and two Union Territories, as the first phase of the mega seven-phase electoral exercise kicked off. 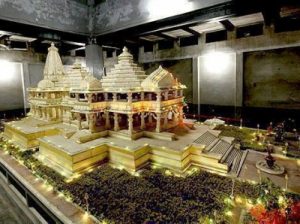 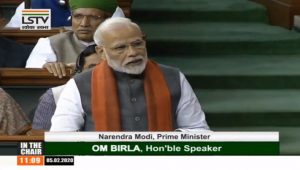