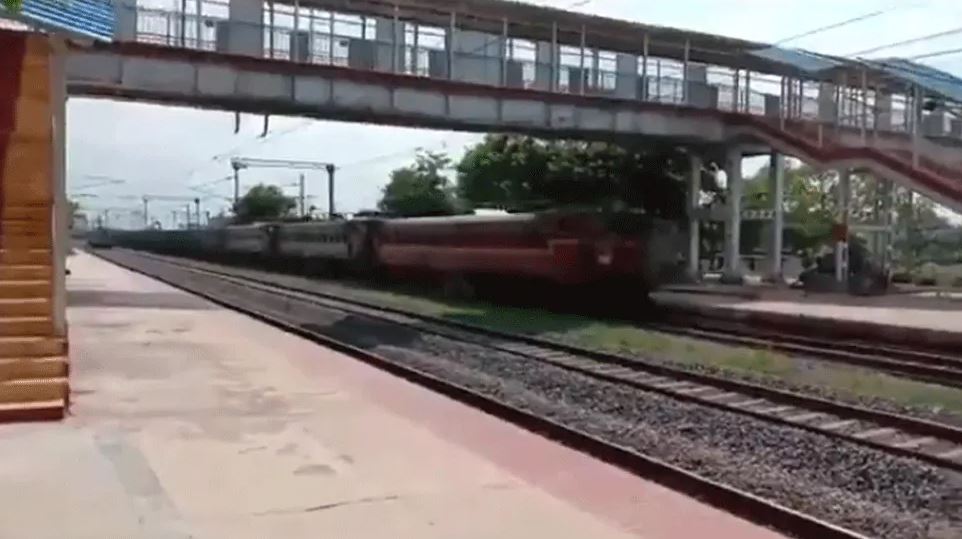 He said, the train had three rakes of 58 wagons and one rake of 59 wagons. The train left Parmalkasa station at 12.20 p.m.

According to railway officials, ‘Shesh Naag’ is the longest train ever to run on Indian Railways.

The whole train got the power of the four railway locomotives as a result. With this formation, Indian Railways will be able to save time required for the movement of freight trains in the Indian Railways network.

Earlier the railways had run ‘Super Anaconda’ between the Bilaspur and Chakradharpur divisions.

According to railways, on June 30 the SECR joined and ran three trains carrying more than 1,500 tonnes in a ‘Super Anaconda’ formation.

The ‘Super Anaconda’ three-in-one freight service has 177 wagons and three electric locomotives with 6,000 HP capacity each.

In April this year, the railways ran a 2-km-long Anaconda train by joining three goods trains between Bhilai and Korba.

Anaconda train uses the latest technology of Distributed Power Control System (DPCS), where leading engine controls the whole train. The engines in the middle help in hauling the wagons while also maintain the integrity of the rake. 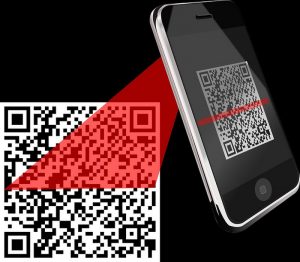 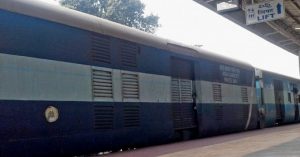