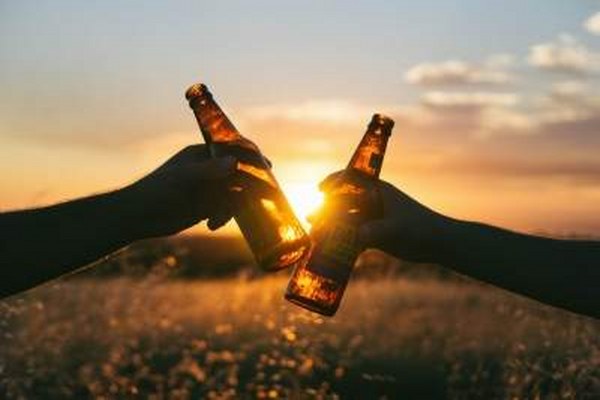 New Delhi:  If you thought moderate drinking would not do you much harm, think again. Researchers have found that quitting alcohol completely may improve mental well-being, especially for women.

The study found that men and women who were lifetime abstainers had the highest level of mental well-being at the start of the study.

For women who were moderate drinkers and quit drinking, quitting was linked to a favourable change in mental well-being, showed results published in the journal CMAJ.

While the study was conducted on Chinese and American populations, experts have said that the results could apply to Indian populations too.

According to Naveen Kumar, Consultant Gastroenterology, Narayana Superspecialty Hospital in Gurugram, quitting alcohol even for a month could help in repairing the gut and metabolic system and alleviate its symptoms. It will help in boosting long-term health and can provide a healthier quality of life.

“Abstinence from alcohol is mandatory for a healthier brain and liver, a stronger immune system and heart, especially in women as alcohol effects are more harmfully serious on women, considering their metabolism and estrogen levels,” Kumar told IANS.

In fact, anyone can benefit from sobriety because the potential benefits of alcohol do not outweigh its known harm and risks.

“Alcohol works in a way that may depress our central nervous system and may fluctuate our mood as it lowers the levels of serotonin in our brain. Regular consumption changes the chemistry of the brain and results in the depletion of our mental health,” Mrinmay Kumar Das, Senior Consultant at Jaypee Hospital in Noida told IANS.

“To increase the brain volume and to deal with all sorts of situations, abstinence is required,” he added. 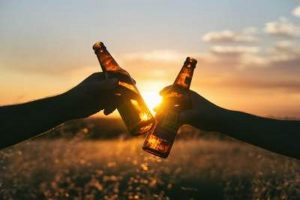 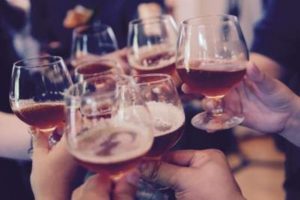 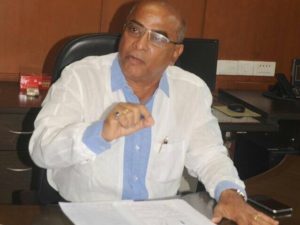