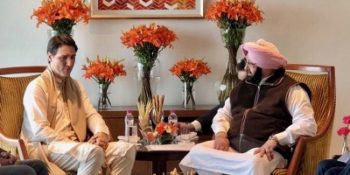 Besides the Trudeau-Amarinder meeting, which remained uncertain till Monday evening, the other highlight was the Chief Minister meeting Canadian Defence Minister Harjit Singh Sajjan, who was born in Punjab’s Hoshiarpur district and is the first Sikh to handle the defence portfolio of a western country.

Amarinder had refused to meet the Canadian Defence Minister in April 2017 during the latter’s visit to the state and even dubbed him and other ministers of Punjab-origin in the Trudeau government as “Khalistani sympathisers”.

On Wednesday, the Chief minister not only met Sajjan but also shook hands with him and both leaders smiled at each other.

The Amarinder Singh government went all out to accord a red carpet welcome to Trudeau and his entourage, including his wife and children, during their four hour trip to the Sikh holy city of Amritsar.

Trudeau arrived here from Mumbai on Wednesday morning and offered prayers at the Golden Temple complex, at the holiest of Sikh shrines in the ‘Harmandir Sahib’. 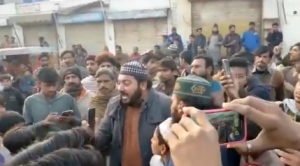 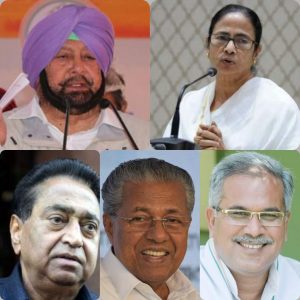 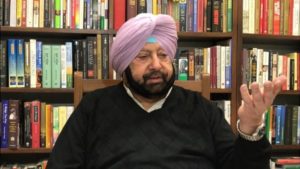