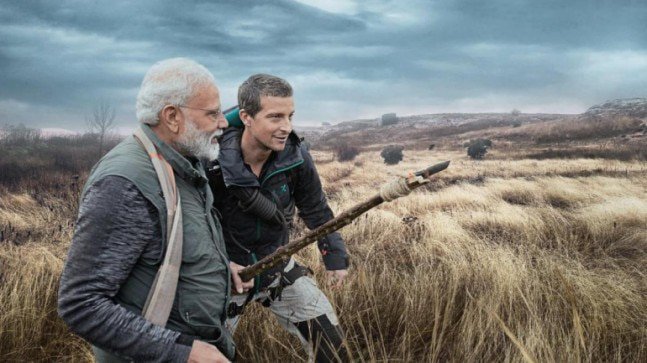 New Delhi: Prime Minister Narendra Modi on Sunday said that remote translator used during the Man vs Wild episode with Bear Grylls facilitated the conversation between the two men who spoke in different languages.

Scores of viewers had been wondering how Grylls managed to effortlessly converse with the Prime Minister, who was speaking in Hindi.

“Some people ask me one thing, albeit with some hesitation, Modiji, you were speaking in Hindi and Bear Grylls does not know Hindi. So how did you carry on such a rapid conversation between the two of you?” he said during his latest instalment of Mann ki Baat radio address.

“There is no mystery to this. Technology was used in my interaction with Bear Grylls. Whenever I would say anything, within moments it would be translated into English. A simultaneous translation would be transmitted to a small device in his ear. This made our interaction easy,” he said.

The episode, aired on Discovery channel on August 12, recorded the highest-ever ratings with 3.69 million impressions. Impression is a metric which records the number of viewers who watched the episode and the time they spent on it.

With the episode’s premiere, Modi became the second world leader after then US President Barack Obama to feature of the hit show where the host takes viewers on a wild journey into nature reserves. 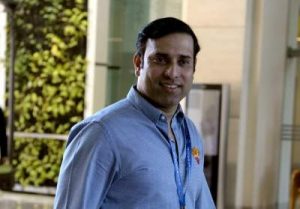 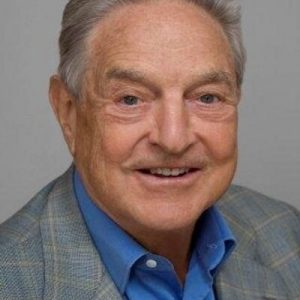