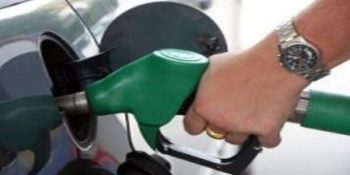 New Delhi :  Domestic petrol prices were steady for the third consecutive day on Monday. In the national capital, the fuel was sold at Rs 76.35 per litre, data from the Indian Oil Corp website showed.

Prices of petrol across the four metros have been unchanged since the decline of around eight paise on June 15.

Transport fuel prices have largely been on the downside since May 30, although with a nominal decline on a daily basis.

Before the previous fall in petrol prices on June 15, prices were stable for three days during June 12-14.

Prices of the other key transportation fuel diesel were also unchanged on Monday. In the cities of Delhi, Kolkata, Mumbai and Chennai, the fuel was sold at unchanged price of Rs 67.78, Rs 70.33, Rs 72.13 and Rs 71.54 per litre.

Diesel prices had declined by around seven paise on Sunday, June 17, after remaining unchanged for four days.

Fuel prices in the country are largely determined by global crude oil prices, which have been on a downward trajectory for nearly a month now. The brent crude oil is currently priced around $74 per barrel, down from nearly $80 a barrel a month ago. 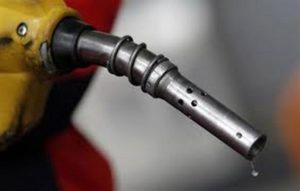 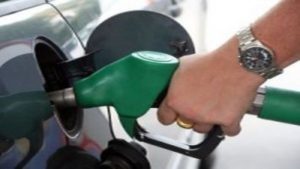