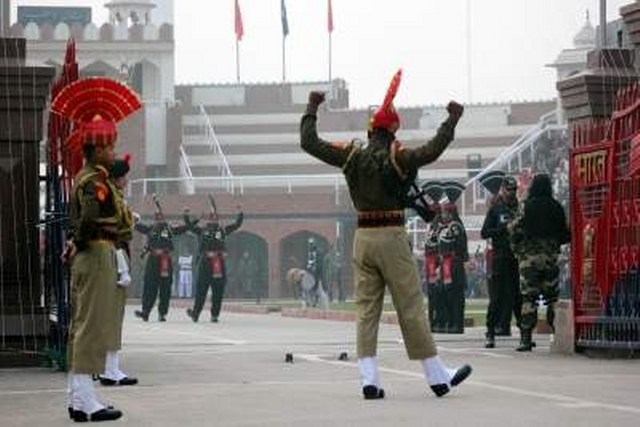 Attari (Punjab): Thousands of people converged at the Attari-Wagah joint check post between India and Pakistan on Thursday to be part of the celebrations for India’s 73rd Independence Day.

Singers and performers entertained the crowd with patriotic and other songs to mark the occasion.

The tallest tricolour in the country at the Attari border, 30 km from Amritsar, fluttered magnificently.

Officials of the Border Security Force (BSF), which controls the 553-km-long barbed wire fenced international border between India and Pakistan in Punjab, were present along with their family members.

There was no exchange of customary Indian sweets by the BSF with the Pakistan Rangers at the Attari-Wagah border on the occasion of the country’s Independence Day owing to heightened tension between the two nations.

On the occasion of Pakistan’s Independence Day on Wednesday too there was no exchange of sweets and greetings between BSF and Pakistan Rangers personnel. 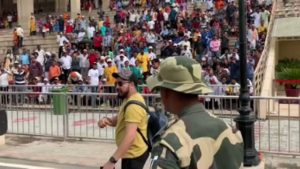