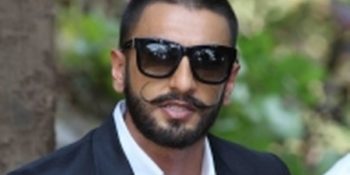 Mumbai :  Ranveer Singh is overwhelmed that with “Padmaavat”, he has entered the club of actors whose movies have minted over Rs 300 crore at the box office. He says it’s a “historic” project that will “glow” in his career.

Ranveer said in a statement: “‘Padmaavat’ is a historic film for our country. I’m overwhelmed and extremely happy that the film has received this much love from audiences not just in India, but also the world over.

“It is a film that is and will always be extremely close to my heart and with it becoming my first ever Rs 300 crore film, the memory of ‘Padmaavat’ will be that much more special.”

He thanked Bhansali for his vision, and for giving him a character like Khilji that “will forever glow in my body of work”.

“This success is for all of us to cherish and remember that as artistes, we need to stand by our vision, our craft,” said Ranveer of the movie, which was released on January 25 after much controversy.

Just earlier this week, the movie crossed 50 days since hitting the screens, and it’s still counting at the box office. 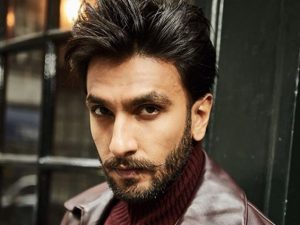 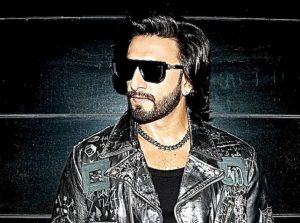 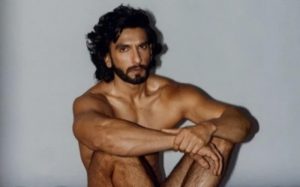