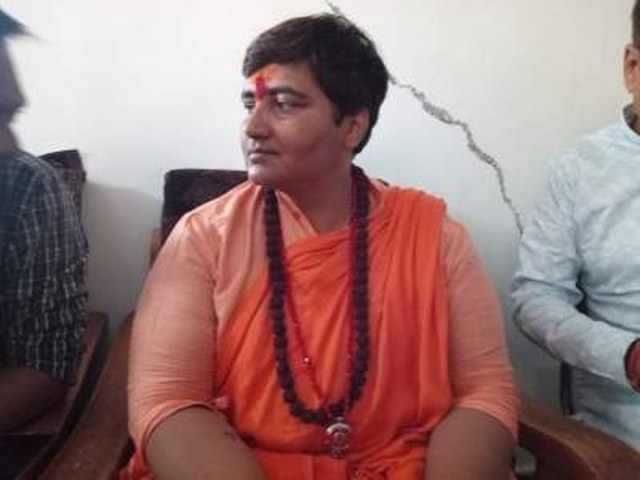 New Delhi: Opposition parties on Monday created ruckus in the Lok Sabha objecting to the prefix “Sadhvi” that Pragya Singh Thakur used with her name while taking oath as the newly elected member of the lower House.

Thakur addressed herself as, “I, Sadhvi Pragya Singh Thakur Poorna Chetnanand Avdheshanand Giri” while being sworn-in.

The Opposition members objected to the prefix saying that she was not using her real name, which was recorded in the documents that she had submitted while filing her nomination.

The newly elected MP from Bhopal, however, insisted that she was using the name she had mentioned in her nomination papers. This led to a brief disruption in the swearing-in process.

Pro tem Speaker Virendra Kumar then asked Thakur to take oath in her name mentioned in her election victory certificate.

The Opposition members also objected to her invocation of her guru, Poorna Chetnanand Avdheshanand Giri, in her oath. The Lok Sabha officials informed Thakur that there was provision of swearing-in the name of either “God or the Constitution”.

After two interruptions, the BJP leader finally took oath in Sanskrit and at the end raised the slogan, “Bharat Mata ki Jai”. 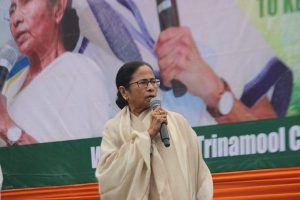 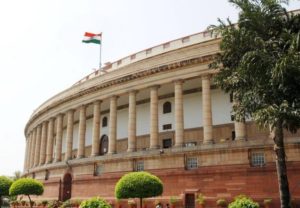