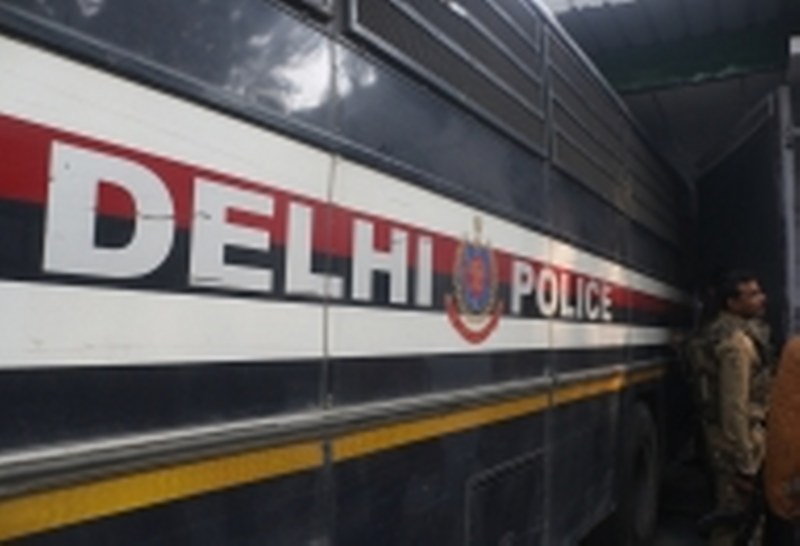 New Delhi:  The Delhi Police on Monday said it had arrested a man for raping and killing a seven-year-old girl in the Narela area.

The girl had gone missing on June 14 and on June 16 her body was found in a sewage water plant in Swarn Jayanti Vihar area.

The accused has been identified as Imran, a neighbour of the victim. He offered ‘Frooti’ to the girl and took her to the sewage plant where he raped and later strangulated her, police said.

Confessing to his crime, the accused said on Sunday he had come home drunk and on seeing the girl playing outside, he lured her and took her to the sewage plant, said Gaurav Sharma, Deputy Commissioner of Police (Outer North).

Imran and the victim’s families were acquaintances and he was not unknown to the girl, the police said. 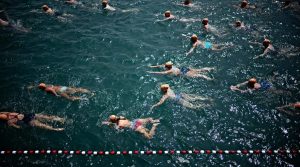