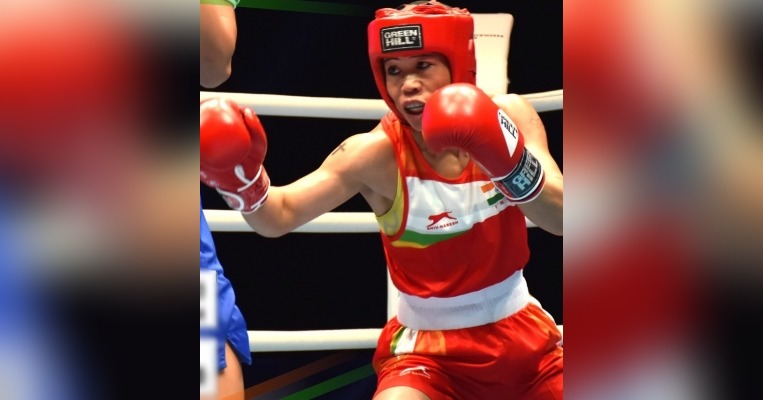 Mumbai | Boxer MC Mary Kom on Friday continued to question her defeat to Colombia’s Ingrit Valencia in a closely-contested pre-quarterfinal bout at the Tokyo Olympics, alleging that she was asked to change her ring dress a minute before her bout.

“Surprising…can anyone explain what will be a ring dress. I was ask (sic) to change my ring dress just a minute before my pre qtr bout can anyone explain,” she claimed in a Tweet, tagging the office of Indian Prime Minister (@PMOIndia), Sports Minister Anurag Thakur (@ianuragthakur) and his predecessor Kiren Rijiju (@KirenRijiju) and the International Olympic Committee (IOC) through their Twitter handle @iocmedia and @Olympics.

Surprising..can anyone explain what will be a ring dress. I was ask to change my ring dress just a minute before my pre qtr bout can anyone explain. @PMOIndia @ianuragthakur @KirenRijiju @iocmedia @Olympics pic.twitter.com/b3nwPXSdl1

Mary Kom had raised doubts about the judging her bout against Ingrit claiming that she could not believe that she had lost the match to a girl she has defeated twice.

On Friday, she took the matter a step further claiming that she was made to change her ring dress just before the bout to not only disturb her but also confuse the judges.

On Thursday, though she managed to keep her emotions in check in the ring as she congratulated her opponent, the reality of the end of an Olympic career sank in only after she had reached the doping centre.

“When I reached the doping centre, I could not believe that I have lost,” Mary Kom told the India Today channel.

The coach consoled her saying that she fought well and should have been the winner of the close bout which she had lost 2-3.

“My coach explained to me that you have won. And then I saw social media (where people praised her and said she should have won the bout), and I was in shock and was upset. In my fight, such [close] decisions do take place. What do I say? I can’t protest,” she had said. 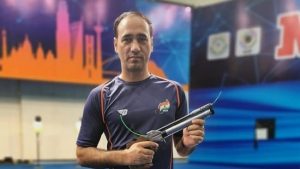 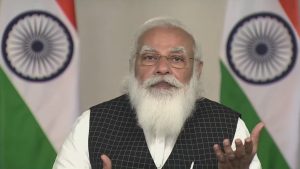 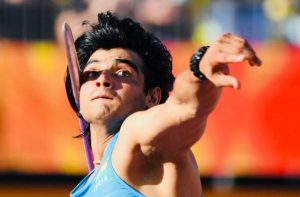