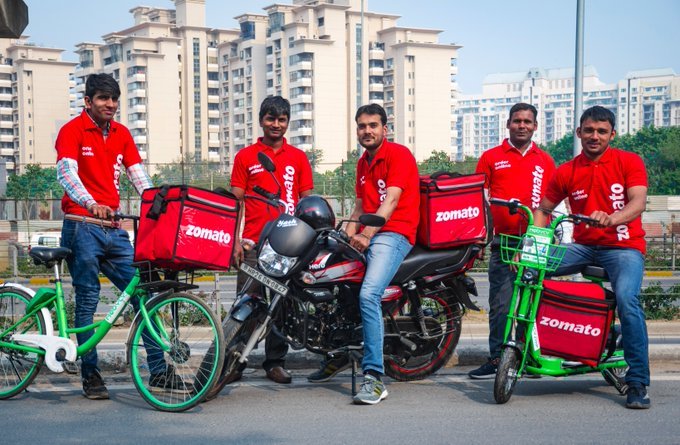 New Delhi: A day after Zomato CEO Deepinder Goyal taunted Rahul Singh, President of the National Restaurant Association of India, on Twitter and logged out of the restaurants’ #logout campaign against the “unethical” deep discounting practices of online food aggregators, Singh on Friday hit back at Goyal by starting a new campaign #ZoGoisNoGo.

“We thank Dineout, Eazydiner, magicpin and Nearbuy for rejigging their features to eradicate the deep discounting epidemic.

“However, Zomato has decided to cut all ties through a statement of their assertion of logging out of the logout campaign. From our end, that simply implies #ZoGoisNoGo,” Singh said in a statement.

On Thursday, the Zomato CEO took to Twitter attacking Singh in a series of tweets.

“This logout campaign as it seems now, is driven by Rahul Singh, along with participation of a few large restaurant owners, to use the NRAI platform to sabotage aggregators and benefit themselves,” Goyal tweeted.

“Zomato is logging out of the logout campaign. We have said enough and we are getting back to work,” the Zomato CEO added.

Singh who is also Founder and CEO of The Beer Cafe, said in a rebuttal to Goyal’s tweets: “Brokers cannot enjoy the same right as owners!”

Zomato has been accused by the NRAI of “unethical” deep discounting practices for its “Gold” prgramme.

“We understand the importance of loyalty as it has to be earned, not purchased through discounts,” said Singh in the fresh statement, adding that for generations, the restaurant sector has been serving patrons without the distraction of technology.

Zomato had earlier announced to reconstruct its ‘Gold’ service to help drive better margins for the restaurants. which did not go well with the NRAI.

The NRAI, which has been in the forefront of the protest against deep discounts, said it was not yet satisfied with the latest Zomato changes, calling the decision a “knee jerk reaction”.

magicpin said in a statement that it continues to extend support to the NRAI and all restaurants in their cause against deep discounting.

“magicpin charges a base commission of 10 per cent and lets the merchant decide how much they want to top up. Our focus is to connect users and merchants through discovery of experiences and rewards vs deep discounting,” said the company.

Ankit Mehrotra, CEO and co-founder of Dineout, said that they are happy to have come to a positive consensus with the NRAI and support their restaurant partners.

“We have offered to extend our loyalty management module of our B2B platform — “inResto” — at zero cost to our restaurant partners in order to further our mission of making every restaurant in the country to be tech-enabled,” Mehrotra said in a statement.

“We are working with Dineout to create more tech products for the industry and encourage restaurants to embrace Dineout-powered reservations and transactions,” added Singh. 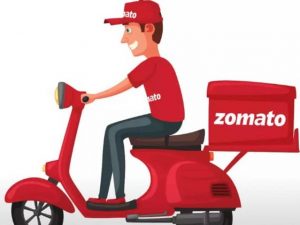 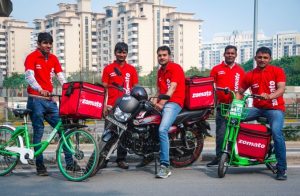 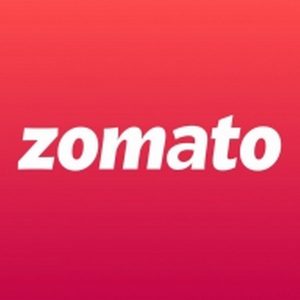