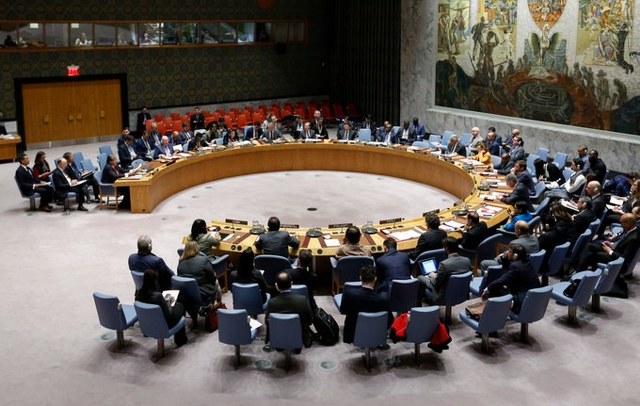 New Delhi: The UK on Friday denied that it had backed Pakistan and China in calling for the August 16 closed-door session on Kashmir and stressed that all issues between India and Pakistan should be resolved bilaterally.

In a statement, the UK also said that it does not seek to mediate in the matter.

“There has been some inaccurate speculation about the UK position at the closed session of the UN Security Council on August 16 on Kashmir,” it said.

“The UK did not call for this session or support a formal council statement, and we have a long-standing position that this dispute should be resolved bilaterally between the countries concerned.

“Neither do we seek to mediate. We continue to call for restraint and action to address current concerns, and welcome efforts to do so as soon as possible,” it added.

According to reports, the UK had backed China’s efforts to issue a statement following the closed-door informal consultations on the Kashmir issue at the UN Security Council.

The UNSC had refused Pakistan and China’s attempt to hold an open and formal meeting on the Kashmir issue on August 16.

It was the first time the UNSC was taking up the “India-Pakistan Question” – the UN’s term for the Kashmir issue – since 1971.

The closed-door consultations were taken up after Pakistan urged for an emergency meeting on Kashmir in the wake of India revoking the special status for Jammu and Kashmir on August 5. 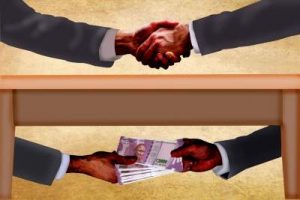