Chennai :  Shifting the responsibility of cleanliness in villages to legislators and Commune Commissioners, Puducherry Lt Governor Kiran Bedi on Saturday said free rice to the poor would be provided to only those villages that are certified to be free of open defecation and garbage.

In a tweet, Bedi said: “Linked free rice distribution to respective constituency MLAs and Commune Commisioners certifying villages open defecation-free and of strewn garbage and plastic. Free rice reaches out to more than half the population, primarily in rural areas. This is the learning of morning round today.”

Stalin said in a tweet: “Linking free rice distribution to sanitation goes against the principles of social justice and equality.

“It violates the constitutional tenets and defeats the Directive Principles regarding nutrition and public health. I urge @thekiranbedi to withdraw this direction immediately.” 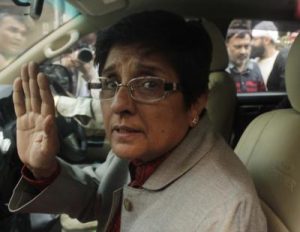 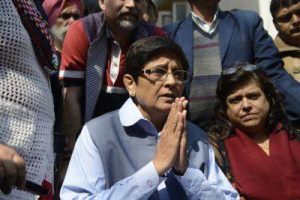 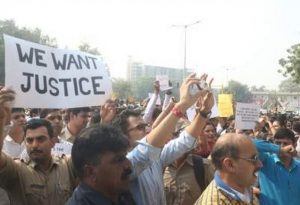