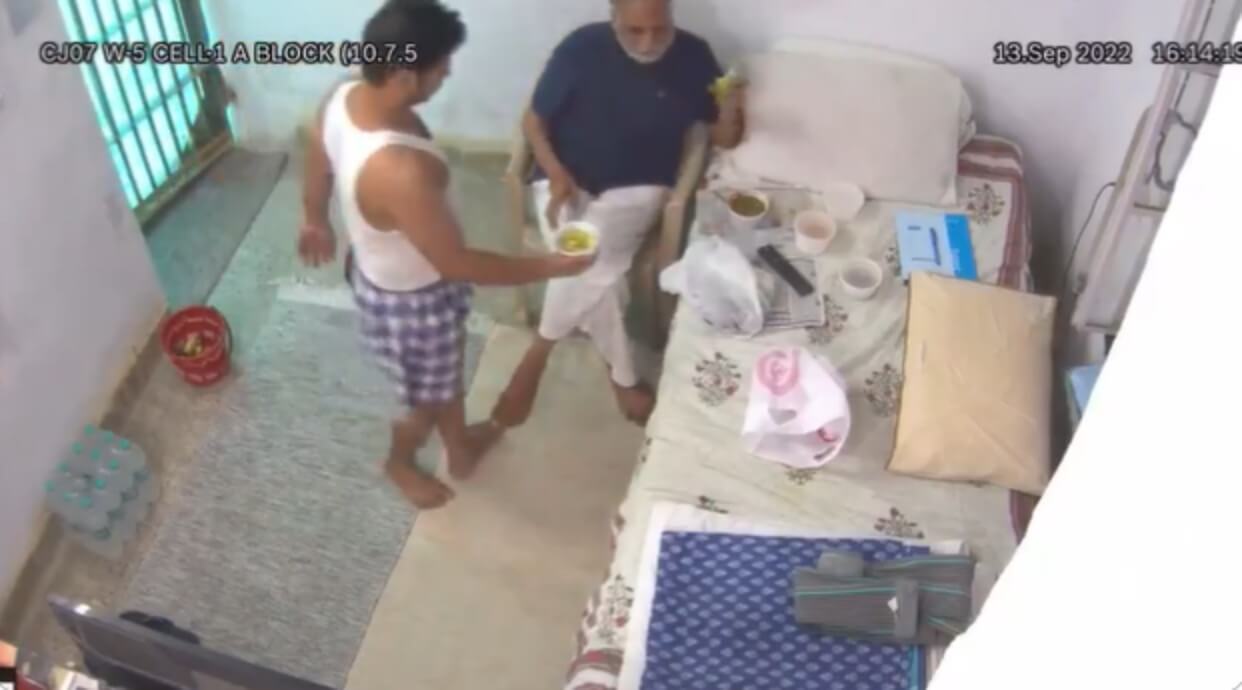 New Delhi | A new video has emerged showing Delhi Minister Satyendar Jain having food inside his prison cell in the Tihar Jail.

It was earlier reported that Jain had lost about 6 kg as he was keeping a fast and only ate fruits.

But the new video, which has gone viral on social media, shows the AAP leader is eating various packaged food items.

Questions are being raised at Tihar authorities of how packaged food from outside was being allowed to serve inside the hail premises.

Earlier, Jain had moved a court accusing agencies acting on the behest of the Centre and leaking his videos.

Wednesday’s development comes just days after another CCTV footage clip showed the Delhi Minister receiving a massage inside his jail cell, which led to widespread outrage and backfire.

Jain was arrested on May 30 under the provisions of the Prevention of Money Laundering Act.

He was in de-facto control of shell companies used for alleged money laundering, and the co-accused persons Ankush Jain and Vaibhav Jain were just dummies.

One more video from media! After taking maalish from rapist & calling him PHYSIO therapist, Satyendra Jain can be seen enjoying sumptuous meal! Attendants serve him food as if he is in a resort on vacation!

They were accused by the CBI for allegedly hatching criminal conspiracy, cheating and criminal misconduct. 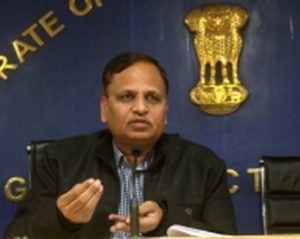 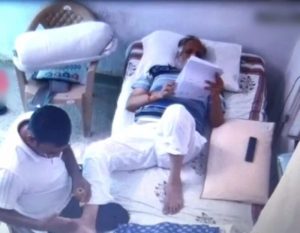 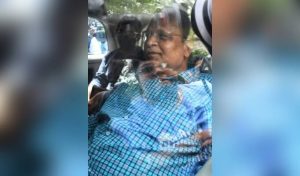