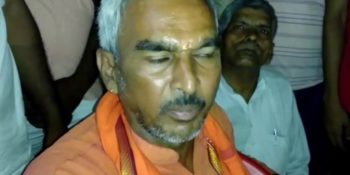 In a video clip, the lawmaker can be seen saying: “In Muslim religion, you know people keep 50 wives and give birth to 1,050 children. This is not a tradition but animalistic tendency.”

#WATCH Surendra Singh, BJP MLA from Ballia: In Muslim religion, you know that people keep 50 wives and give birth to 1050 children. This is not a tradition but an animalistic tendency. (14.07.2019) pic.twitter.com/i3AJa9ZSxw

Singh said that in 2024, when the Rashtriya Swayamsewak Sangh (RSS) will complete 100 years, India would be declared a Hindu Rashtra.

He termed West Bengal as ‘Lanka’ and said that half of West Bengal had been ‘destroyed’ and the remaining would be finished after the Assembly elections.

No action has ever been taken against the legislator for making objectionable statements. 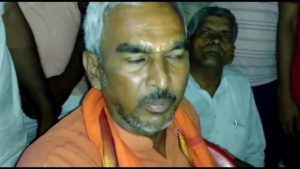