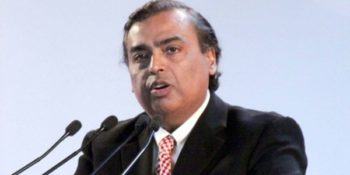 Reliance is followed by TCS as the second most valued firm. HDFC Bank, Hindustan Uniliver and HDFC were the others.

Among RIL’s big ticket announcements was its aims to be net debt-free by the end of financial year ending March 2020.

The company had also announced selling 20 per cent stake in its refining and petrochemical business to Saudi Aramco.

RIL has recently announced it is setting up a wholly-owned subsidiary called ‘Jio Platforms Limited’ (JPL) for all its digital platform initiatives.

The company will infuse an additional Rs 1.08 trillion of equity into the new unit JPL (RIL’s current equity investment is Rs 650 billion in Jio), which will in turn invest that amount in Jio.

Apart from RIL’s core business, brokerages said that RIL’s presence across fashion, lifestyle and consumer electronics is far higher than any other player in the domestic market now.

“Even in grocery, RIL has overtaken D-Mart with revenues being higher in FY19 and expansion pace being faster than D-Mart. Unlike most retailers, RIL’s faster expansion has been achievable due to its success in the smaller towns which account of almost 2/3rd of its stores,” Emkay said. 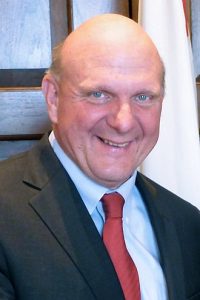 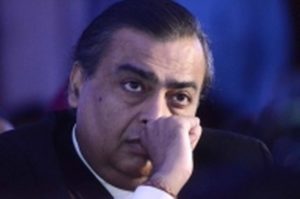