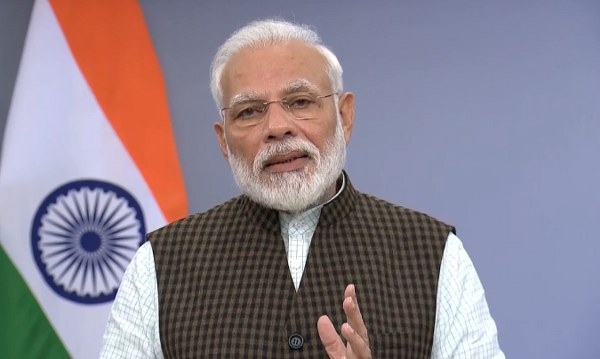 New Delhi: Prime Minister Narendra Modi has asked his cabinet ministers to give a detailed presentation on their ministries on December 21 at 7 Lok Kalyan Marg here.

Sources have revealed that the under-performing ministers might be dropped from the cabinet which indicates the much awaited first cabinet reshuffle of NDA-II.

Sources said that Union Home Minister Amit Shah, working party president J.P. Nadda and General Secretary (Organisation) B.L. Santhosh might also attend the meeting. In the meeting Modi will take stock of the anticipated projects of the concerned ministries. Some new faces might be given ministerial portfolios. 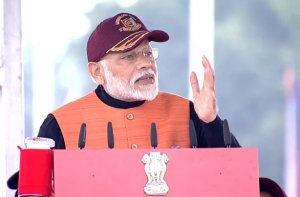 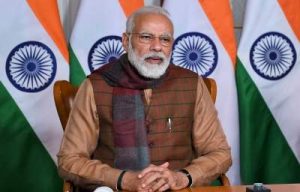 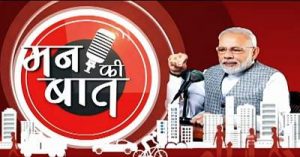