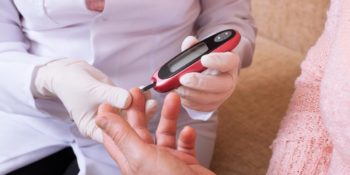 London :  Owing to stressful jobs and relationships, millennials, or those born between 1980s and 2000, could be at a higher risk of developing diabetes, cancer, heart diseases, than their parents, researchers say.

The study, commissioned by British charity Health Foundation, showed that people currently in their 20s and 30s will be at a higher risk of these “lifestyle” diseases in 30 years’ time.

Despite public health measures improving on the aspects of smoking and alcohol use, millennials are “losing ground” on various important social and environmental factors like employment, relation, housing etc, the Telegraph reported.

It also showed that insecure work like zero-hour contracts or graduates working for non-graduate jobs may be associated with higher instances of psychological stress and can harm their health, in later life.

“There are already signs that the gains made in improving the health of previous generations may well be eroded by the precariousness and instability of the lives many young people are facing,” the Telegraph quoted Jo Bibby, policy director at Health Foundation as saying.

The study included data from 2,000 participants, aged between 22 and 26 who participated in a survey.

The results showed that while growing up, 31 per cent had strong support networks, less than a half reported having financial and practical family support and 49 per cent had adequate emotional support from their family.

Further, it also showed that 80 per cent of the participants reported feeling pressurised by social media to behave in certain ways.

The social media platforms may make the millennials tend to nurture relationships digitally too, the report said. 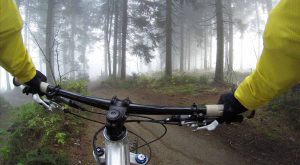 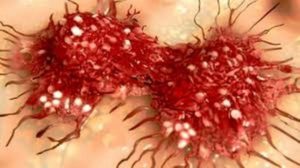 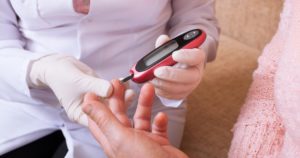