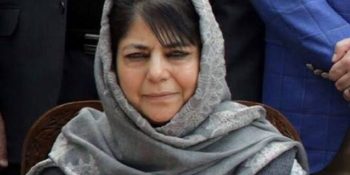 Srinagar: Former Chief Minister Mehbooba Mufti has been moved from a guest house in Chashme Shahi where she was detained since August 5 to a house at M.A. Road in Srinagar.

Source told IANS that her daughter Iltiza Mufti had put in a request to the administration for her shifting from the Chashme Shahi guest house.

Three former chief ministers including Farooq Abdullah, Omar Abdullah and Mehbooba Mufti were put in detention since August 5 after the scrapping of Article 370. 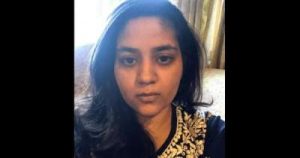 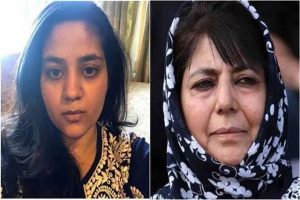 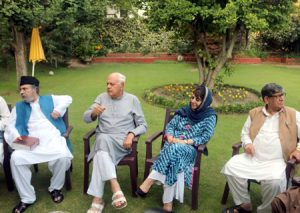