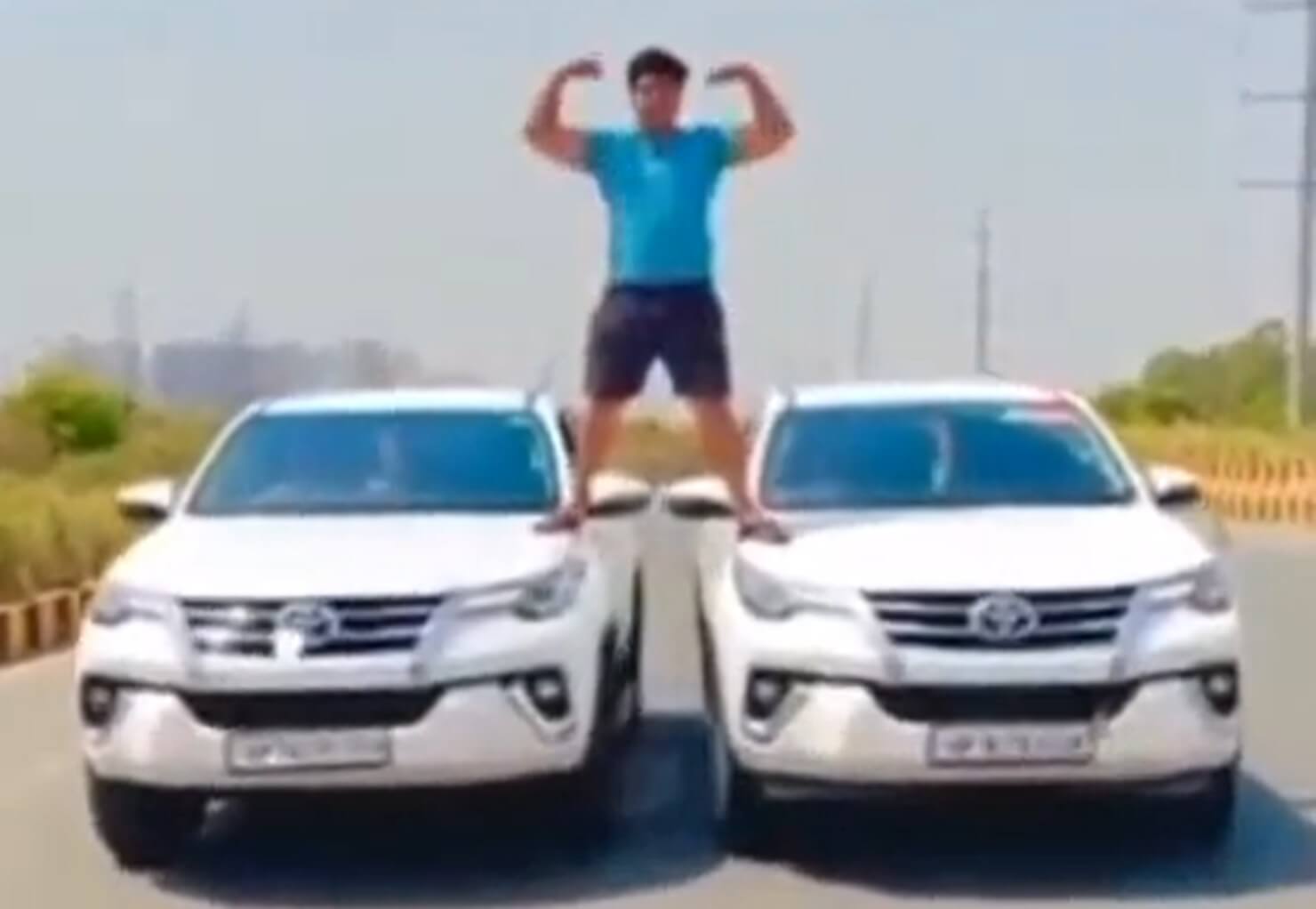 Noida | Noida Police have arrested a 21-year-old man for performing dangerous stunts — one on two cars and another on a motorcycle, an official said on Sunday.

The accused was identified as Rajiv, a resident of village Sorkha, Gautam Budh Nagar.

In a video which went viral on social media, accused Rajiv could be seen atop two cars with his one feet on one car and other on the second car, just like imitating Hindi cinema actor Ajay Devgn’s famous entry scene in the movies.

In another video, Rajiv was seen doing a wheelie on his motorcycle even as there was traffic on the road.

“We immediately took cognizance of both these videos during social media monitoring and then nabbed the offender,” the official said.

Meanwhile, the police have impounded two Fortuner cars and the motorcycle used in performing the dangerous stunts. 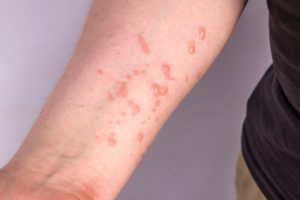 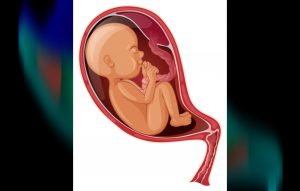