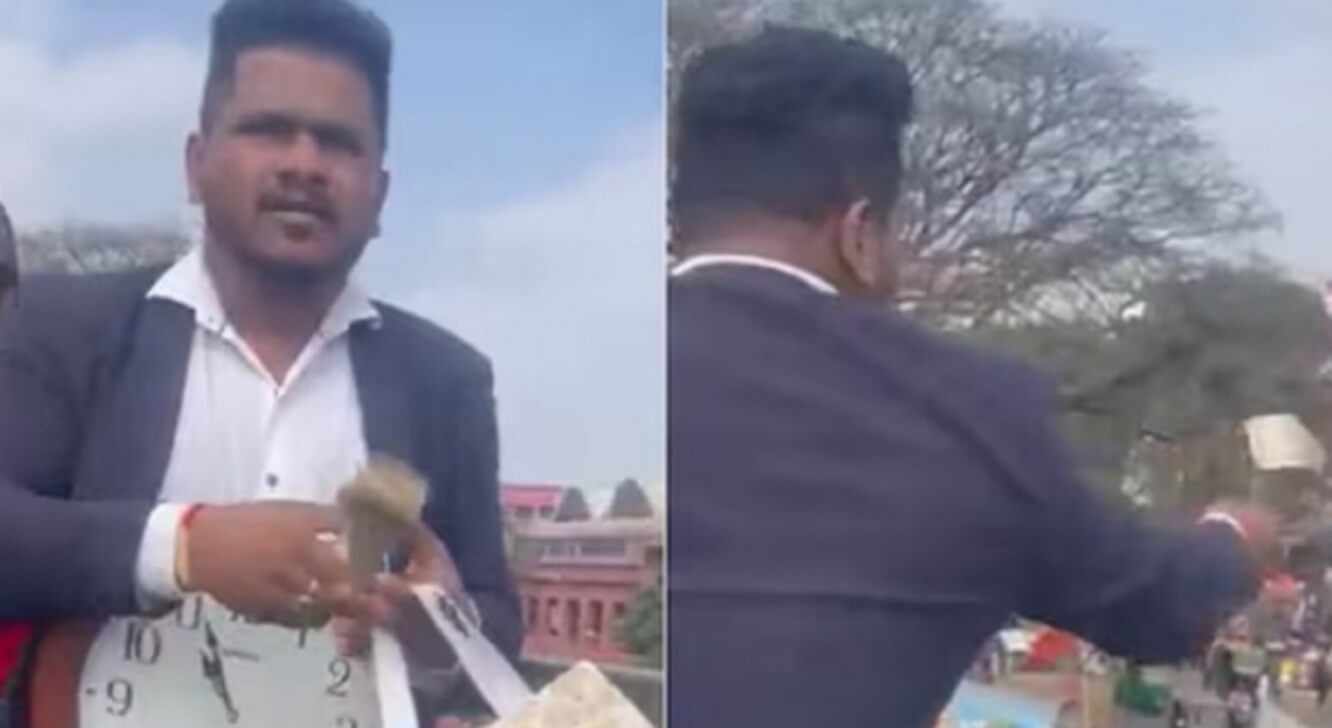 Bengaluru | An unidentified man flung off currency notes from a Bengaluru flyover on Tuesday, leading to a traffic jam on the roads below as people scrambled to gather the money, police said.

The incident was reported from the Mysuru Road flyover in Kalasipalya area.

Both pedestrians and vehicle occupants below were taken by total surprise and couldn’t believe it when they saw currency notes of Rs 10 denomination falling at their feet from both sides.

The development created huge commotion in the usually crowded Kalasipalya locality, as people, in a mad rush to pick the currency notes, created a traffic jam. The traffic cops present at the spot were left at their wit’s end.

A massive Frenzy was witnessed below the KR market flyover in #Bengaluru after a man began throwing money down the flyover. Hundreds gathered below to grab what they can get, this led to a bit of traffic snarls too, cops yet to ascertain why he did this. pic.twitter.com/eKjCMFfhUH

DCP, West, Lakshman Nimbargi stated that a case was filed under various sections of the Indian Penal Code and the Karnataka Police Act, a person taken into custody and an inquiry is going on.

The identity of the “generous” man and his motive behind the act is yet to be ascertained. 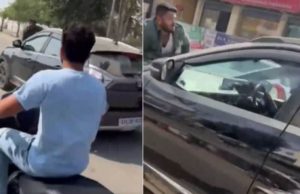