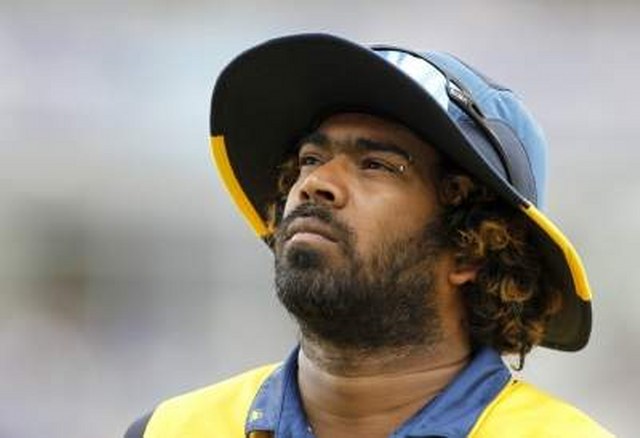 Karunaratne said the 36-year-old former captain would only take part in the first match to be played here on July 26.

“He is going to play the first match. After that he will retire. That’s what he told me. I don’t know what he told the selectors, but he told me that he would play only one match,” Karunaratne said.

Malinga was initially named in the 22-man Sri Lanka squad for the series. The matches will be played on July 26, July 28 and July 31 at the R. Premadasa Stadium here.

With 335 wickets in 225 ODIs, Malinga is Sri Lanka’s third highest wicket-taker in ODI cricket after Muttiah Muralitharan (523) and Chaminda Vaas (399). 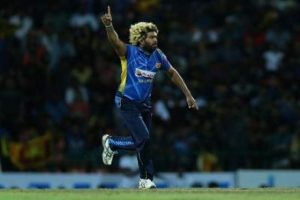 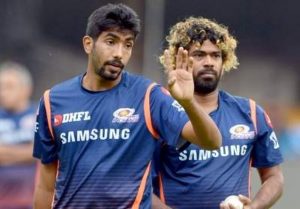