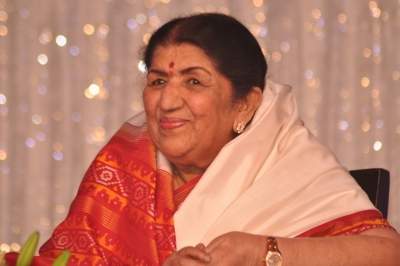 Mumbai: Legendary singer Lata Mangeshkar, who was rushed to the Breach Candy Hospital on Monday, is stable now.

An official spokesperson shared her progress statement with IANS on Thursday. It read: “Lata didi is stable. The progress is steady and good. We look forward to take her home as she gets well. Thank you for your prayers and support.”

The iconic singer was taken to the hospital due to viral chest congestion.

Bollywood celebrities such as Shabana Azmi and Hema Malini had also taken to their social media to pray for her speedy recovery.

The singer, who has recorded songs in over 36 Indian languages, turned 90 on September 28. She became a recipient of India’s highest civilian honour Bharat Ratna in 2001.

She is known for evergreen songs such as “Pyar kiya to darna kya” and “Ajeeb dastaan hai yeh”. 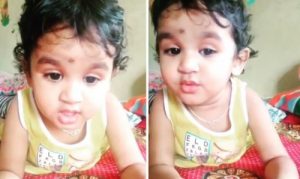 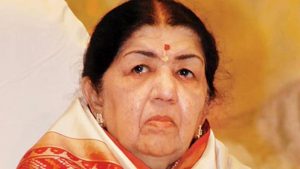