Bengaluru | Following a public outcry and internet fury, an engineering college professor in Karnataka has been ‘debarred from classes’ and a probe ordered into the matter by college authorities, two days after he allegedly addressed one of his students, a Muslim, as ‘Kasab’ in the classroom.

The controversy broke out after a 45-second video showing the student calling out the professor over being called a terrorist, went viral on social media.

Ajmal Kasab was the Pakistani terrorist captured during the 26/11 Mumbai terror attacks of 2008. He was later hanged to death by the Indian authorities.

The issue reportedly occurred in the Manipal Institute of Technology in Manipal on November 26, the anniversary of the 26/11 Mumbai terror attacks.

“Being a Muslim and facing this everyday is not funny,” the student can be heard saying angrily in the video which was seemingly recorded by another student in the class.

Reportedly, this video is from Manipal Institute of Technology at Manipal University in #Karnataka. pic.twitter.com/06dco9QFyH

Even as the contrite professor tried to apologise and mollify him by saying he is like his son, the student refused to relent saying it wasn’t funny.

“Will you talk like that to your son? Will you call him a terrorist? How can you call me like that in front of so many people? This is a class, you’re professional, and you are teaching. You can’t call me that,” the student can be heard saying in the video.

Meanwhile, without divulging details but confirming that the said incident had taken place, the college authorities have said that action has been initiated in the matter.

“The concerned staff has been debarred from classes till the inquiry is over. We would like everybody to know that the institute does not condone this kind of behaviour and this isolated incident will be dealt with in accordance with the laid down policy,” the Manipal Institute of Technology stated on Monday. 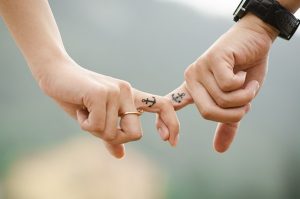 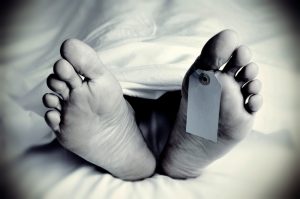 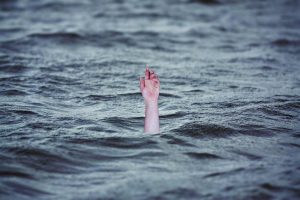