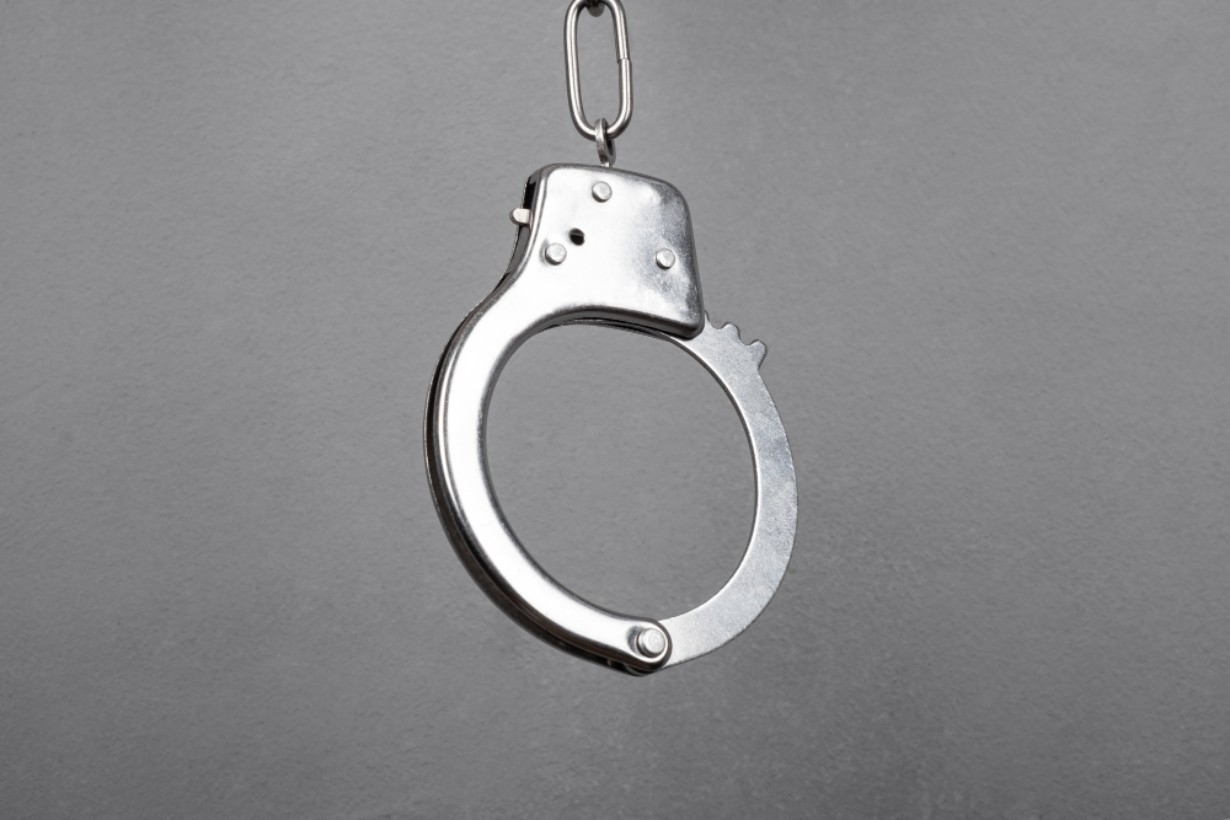 Bengaluru | A 20-year-old youth has been arrested by the Cyber Crime wing of Karnataka Police for posting an objectionable message on social media over the state government’s liquor ban as a preventive measure to prevent untoward incidents after death of Kannada actor Puneeth Rajkumar, police said on Wednesday.

The student studying BSc at a private college in Andhra Pradesh has been picked up from his residence in north Bengaluru.

The police said that they have taken him into custody after confirming that the derogatory message along with a picture were uploaded from his mobile phone.

The accused has been arrested and further legal action is being taken. https://t.co/uIEHFryfUk

However, the accused student has denied the allegation, saying that his social media account was hacked and the original message was distorted.

The post shared October 30 went viral and drew sharp reactions from fans of the late actor and a complaint was also lodged in this regard.

The fans shared the post with politicians, police and other dignitaries demanding action. Police Commissioner Kamal Pant was also tagged.

The police have booked the accused student under IPC Section 153 (promoting enmity between different groups on ground of religion, race, place of birth, residence, language, etc) and IT Act, 2000. 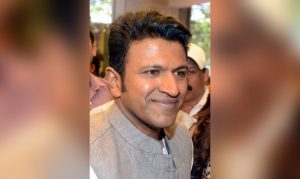