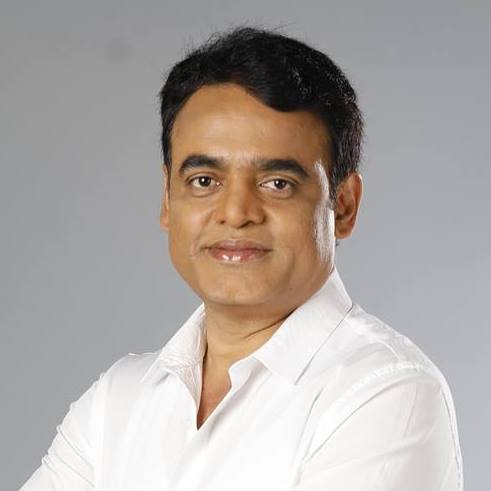 Bengaluru: Karnataka Deputy Chief Minister Ashwath Narayan tested positive for coronavirus on Saturday and is under home isolation in the city.

“Ahead of the Monsoon Session of the Assembly from Monday, I underwent a Covid-19 test and the result has turned positive. I am asymptomatic and will be under home isolation,” tweeted Narayan.

In anticipation of the upcoming Assembly sessions, I underwent a #COVID19 test on Saturday and my results have returned positive. I am asymptomatic and will be under home isolation.

I request those who have come in contact with me to take the necessary precautions.

Narayan, 51, is one of the three Deputy Chief Ministers in the ruling BJP government and is a legislator from the Malleshwaram Assembly segment in the city’s northwest suburb.

The other two Deputy Chief Ministers are Govind Karjol and Laxman Savadi.

“I request those who have come in contact with me to take precautions,” Narayan added.

Narayan is the latest Minister to be infected by the coronavirus after state Home Minister Basavaraj Bommai tested positive for the disease on September 16 and state Food and Civil Supplies Minister K. Gopalaiah on September 15.

Bommai, 61, is under home quarantine, while Gopalaiah, 57, has been admitted to a private hospital in the city though both are asymptomatic.

Gopalaiah is also a lawmaker from the Mahalakshmi Layout Assembly segment in the city’s northwest suburb. He defected from the Janata Dal-Secular (JD-S) in July 2019 and joined the BJP in November 2019.

The state legislature secretariat has directed all legislators, including Ministers to undertake Covid test by Friday and informed them that only those whose results are negative would be allowed to attend the 8-day session.

The secretariat made it mandatory for all officials, security personnel and media persons attending the session to take the test by Saturday to ensure they are virus free to enter the Assembly and the Council.

Urban Development Minister Byrathi Basavaraj tested Covid positive and was admitted to a private hospital in the city on September 14.

Basavaraj, 56, is the legislator from the K.R. Puram Assembly segment in the city’s eastern suburb.

“As the ministers under treatment are required to be under quarantine for at least 14 days, they are likely to miss the ensuing legislative session.

Early this month, state Labour Minister Shivaram Hebbar tested positive on September 5 and has been in home quarantine for treatment at Yellapur in Uttara Kannada district in the state’s northwest coastal region.

Opposition Congress leader Siddaramaiah, his party’s state unit president D.K. Shivakumar and scores of lawmakers of the BJP, Congress and Janata Dal-Secular were affected by the virus and recovered after treatment since July.

Party’s newly elected Rajya Sabha member Ashok Gasti succumbed to the virus on Thursday a fortnight after he was admitted to a private hospital in the city.